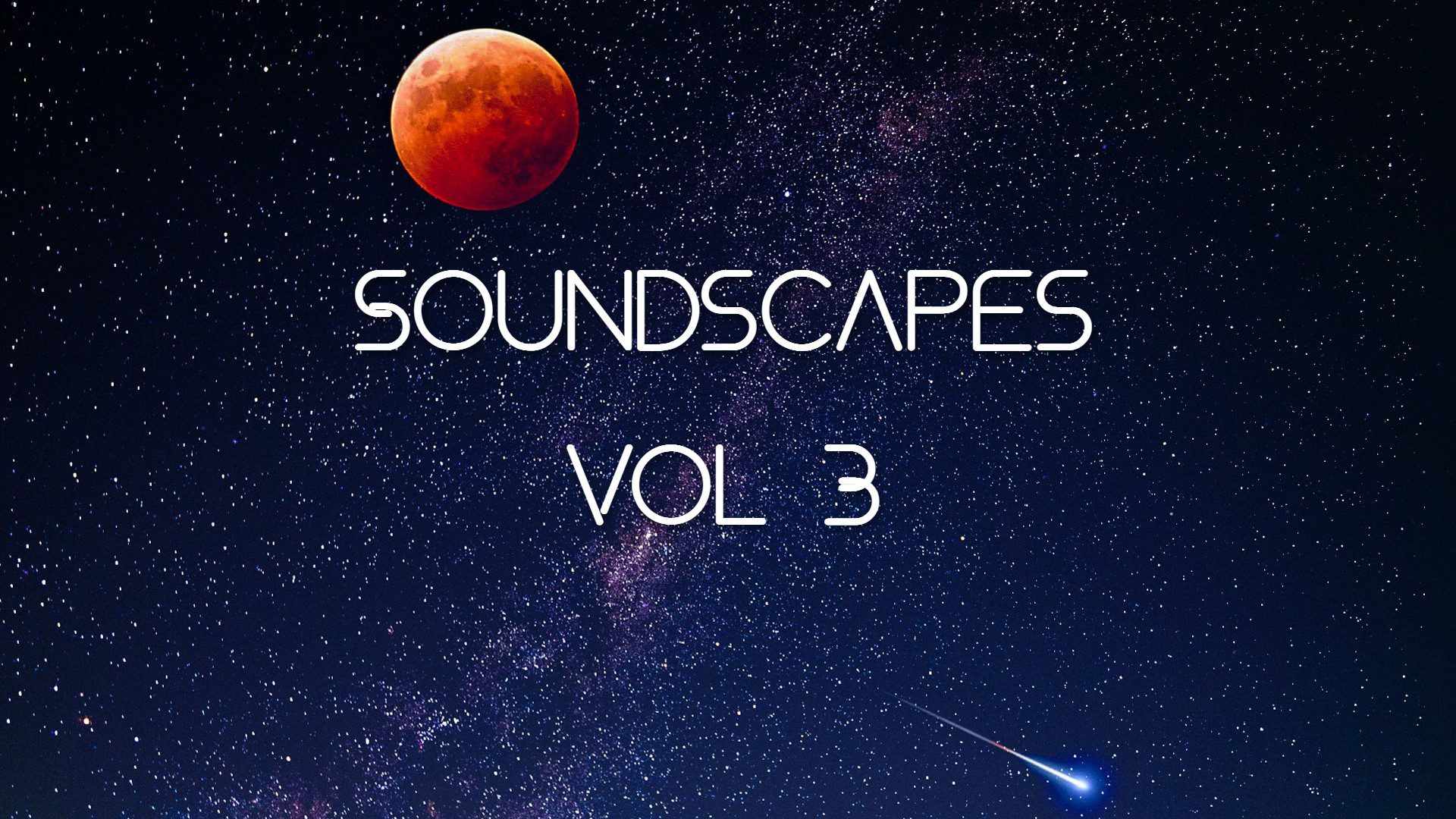 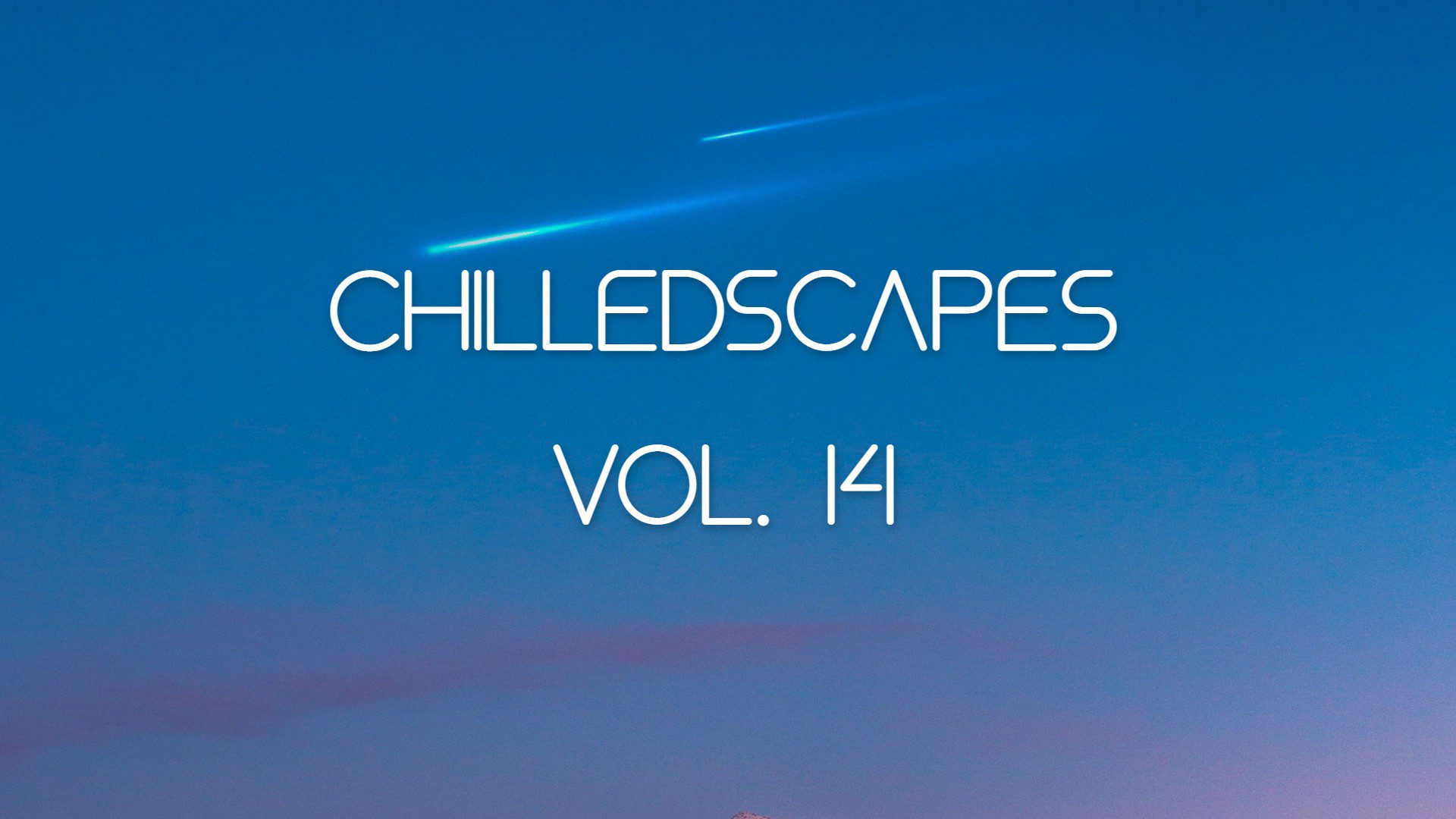 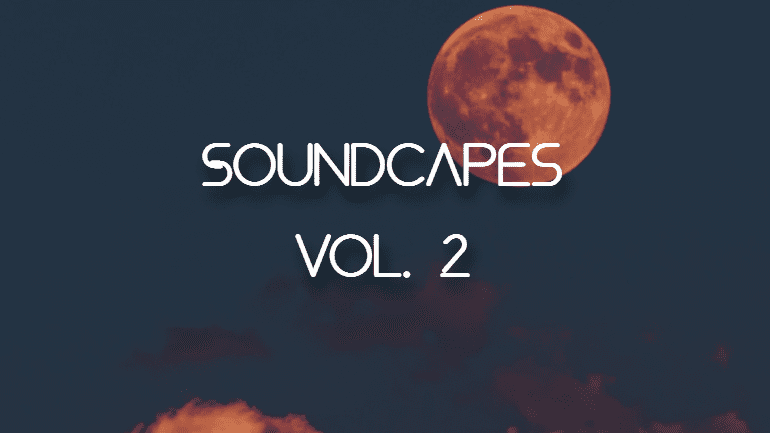 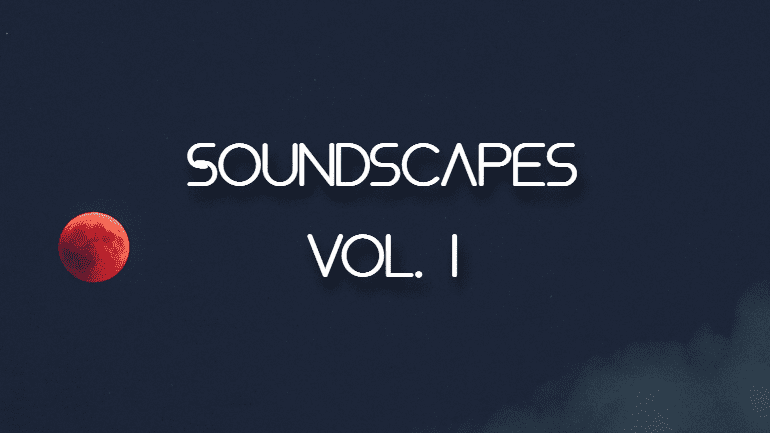 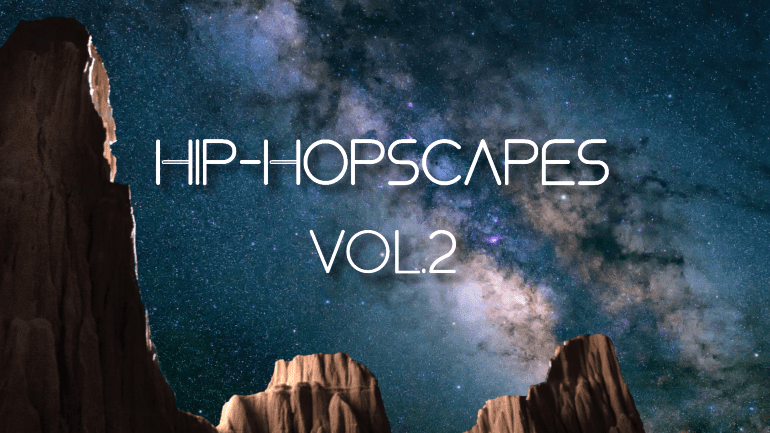 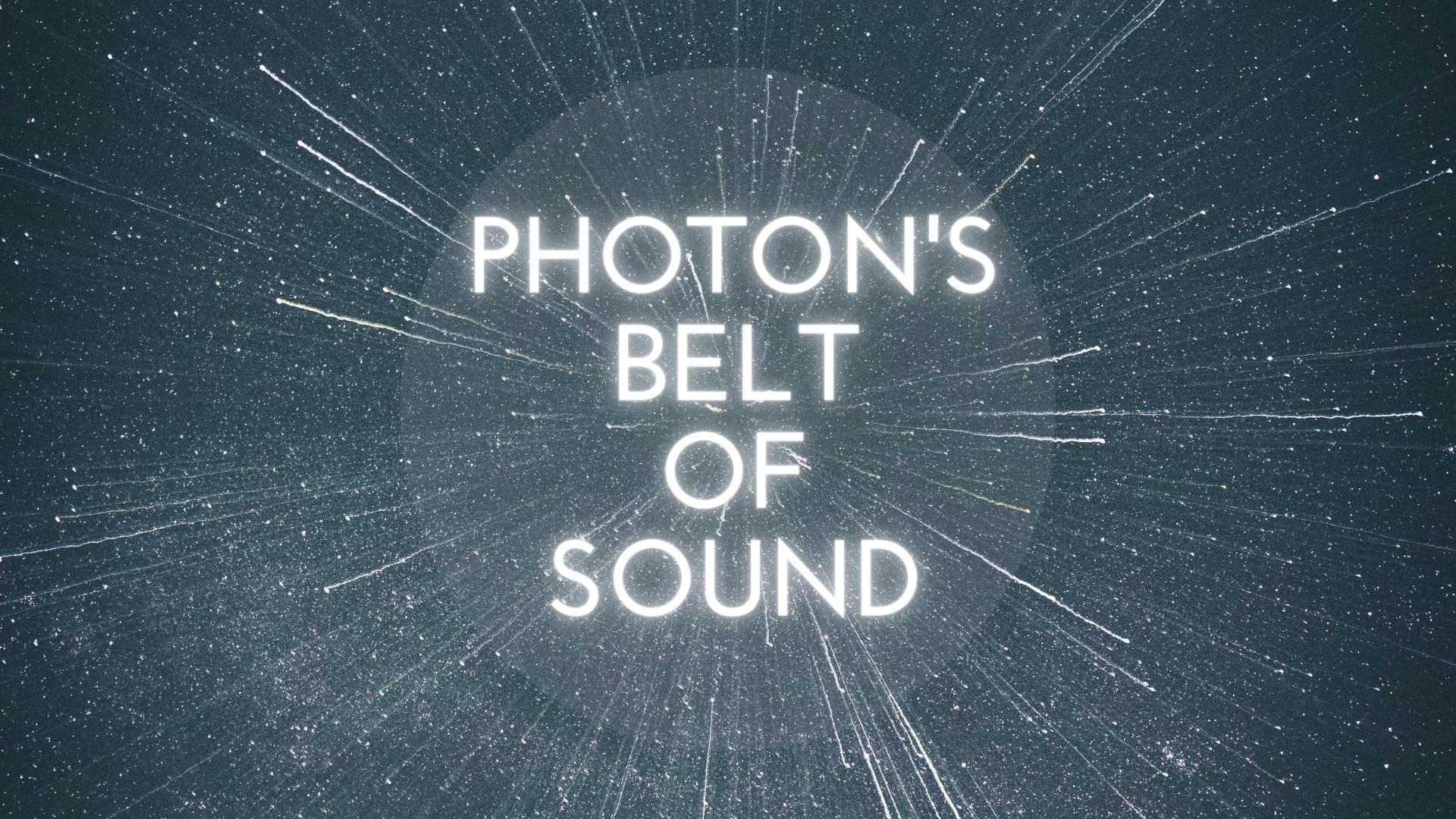 Join Photon as he maps out the galactic belt of sound, from Hip-Hop to Electronica and various groove frequencies.

This mixtape archive is curated by ACR’s ‘Photon,’ your galactic guide to all the soundscapes required for anything from a relaxing cryo-sleep to a light speed journey.

PHOTON’S BELT OF SOUND is created, produced and hosted by ‘PHOTON‘ from Alternate Current Radio. PHOTON is the purveyor of all mixes Chilled, Funked Out, Hip-Hop’n and all things genre mixy.

Pop through the wormhole of sound with ACR’s intergalactic mixtapes by PHOTON every Saturday night at 4PM cst. 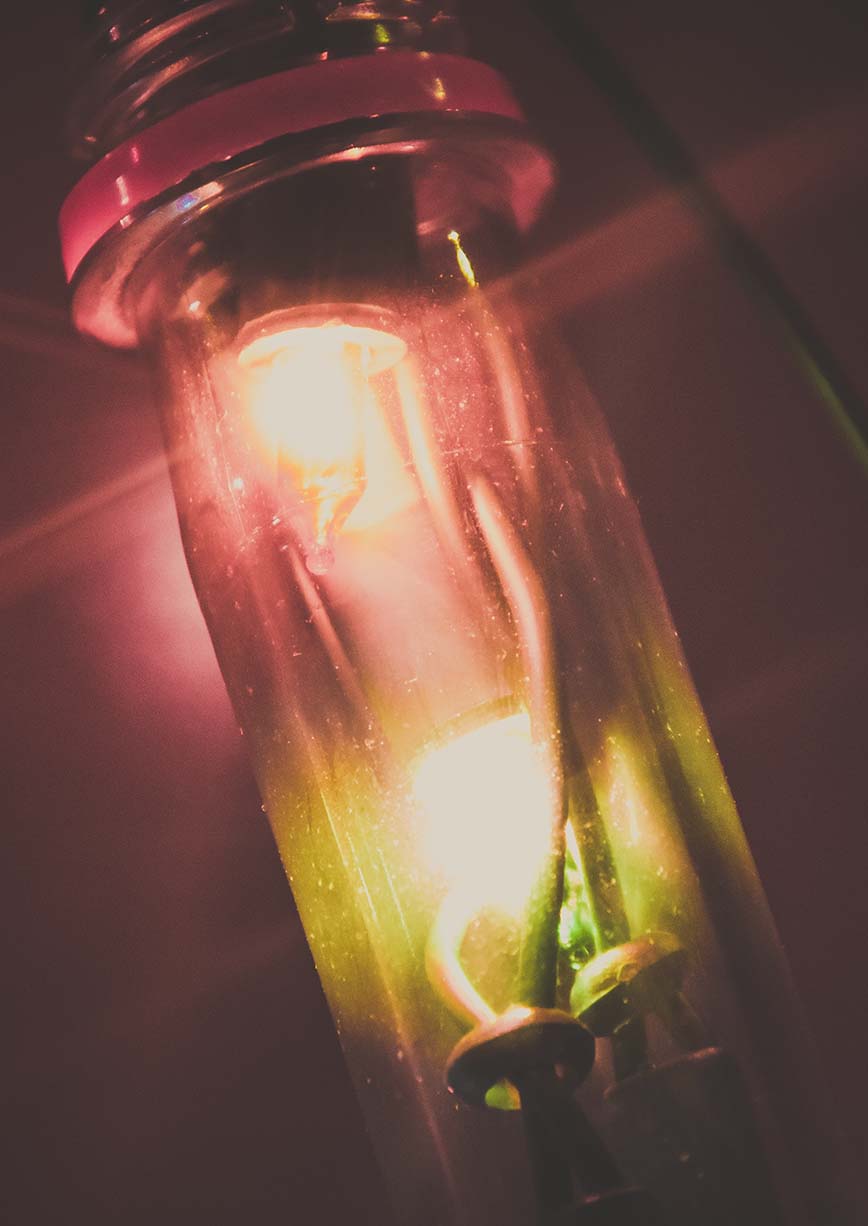