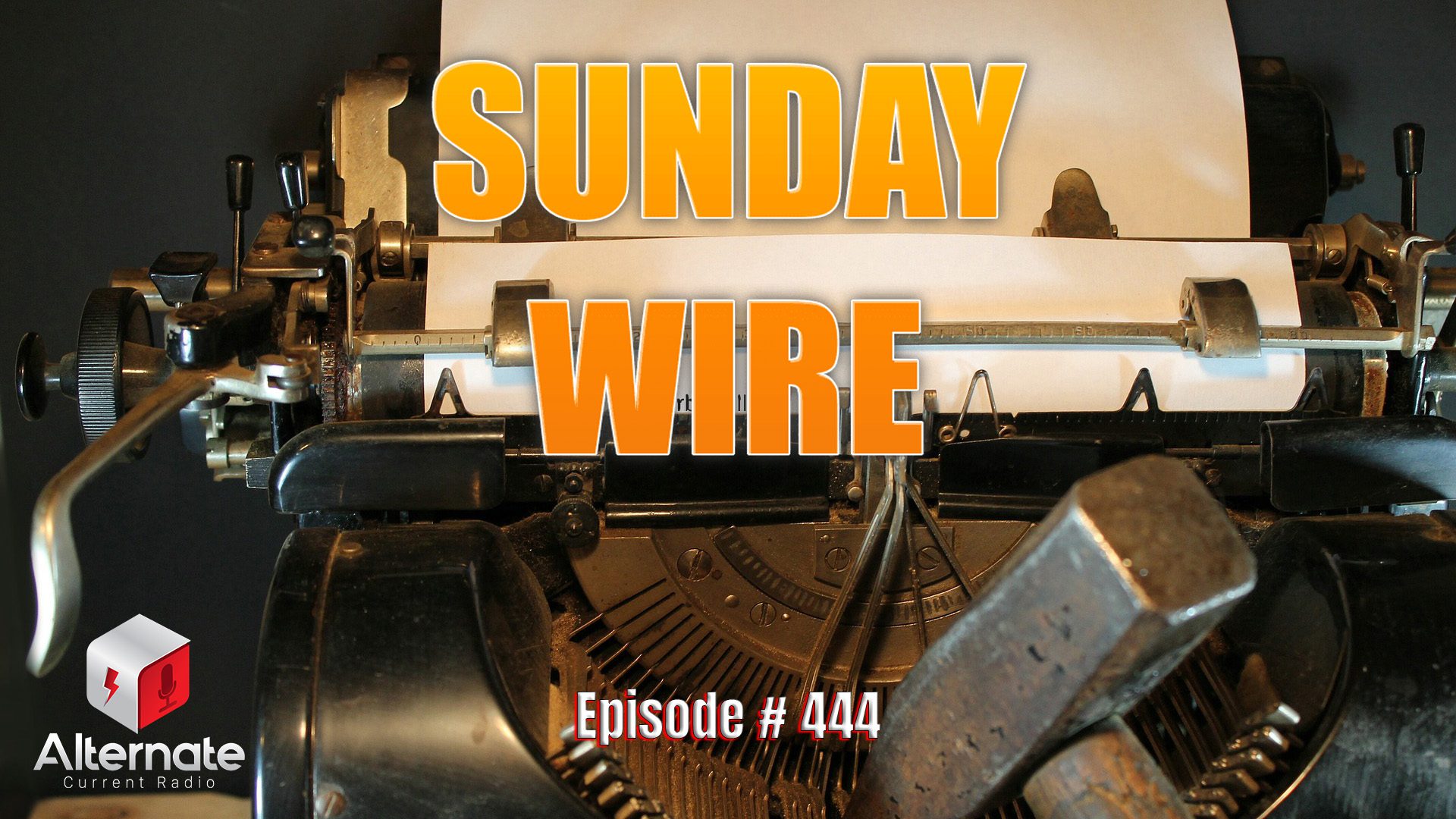 The release of the ‘Twitter files’ shakes the faith in the mass media and the relationship between government and big tech is confirmed to be as bad or worse than we thought. 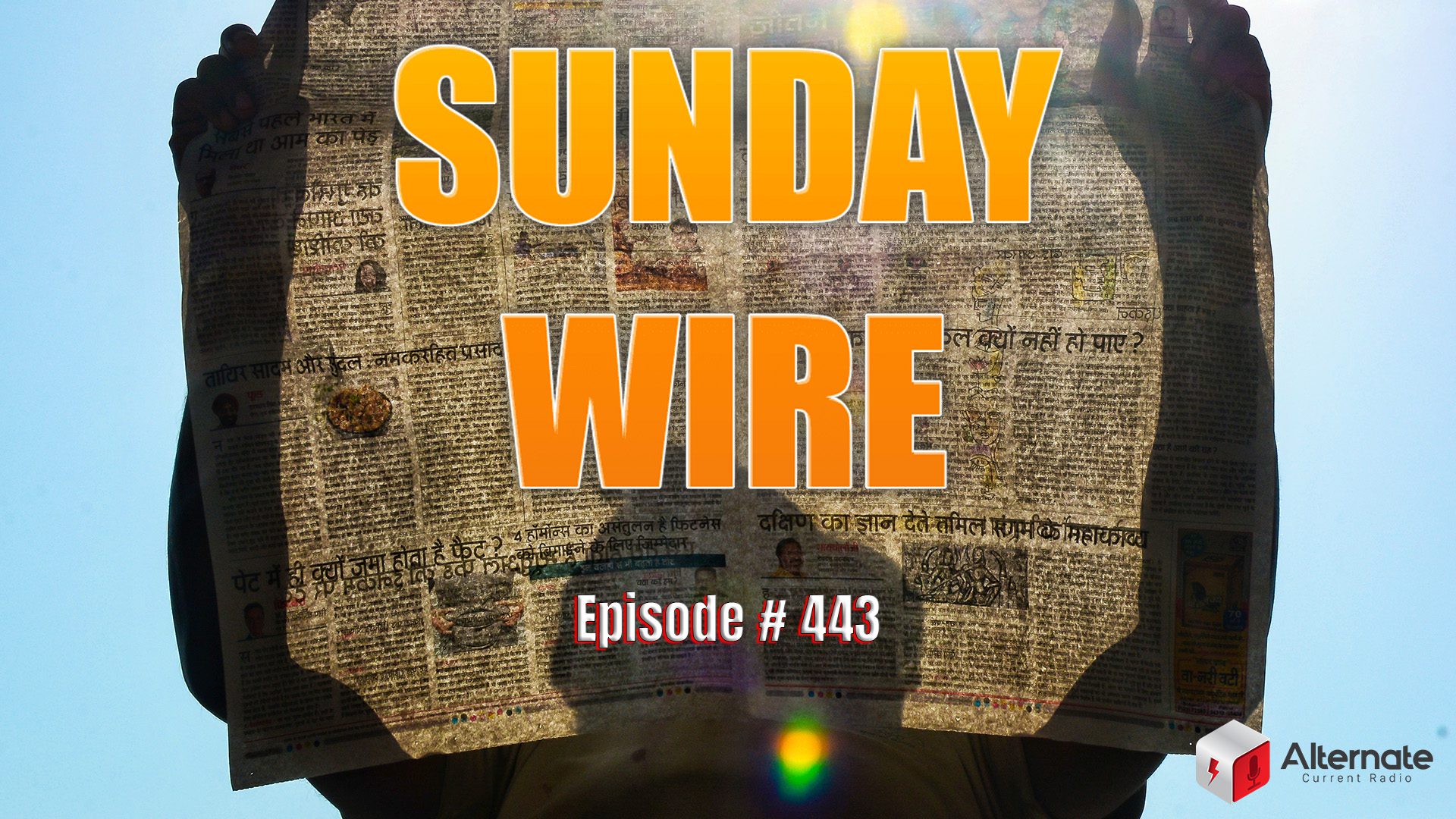 Patrick welcomes special guest Dr. Andrew Kaufman to discuss some of the fundamental problems with the official pandemic narrative 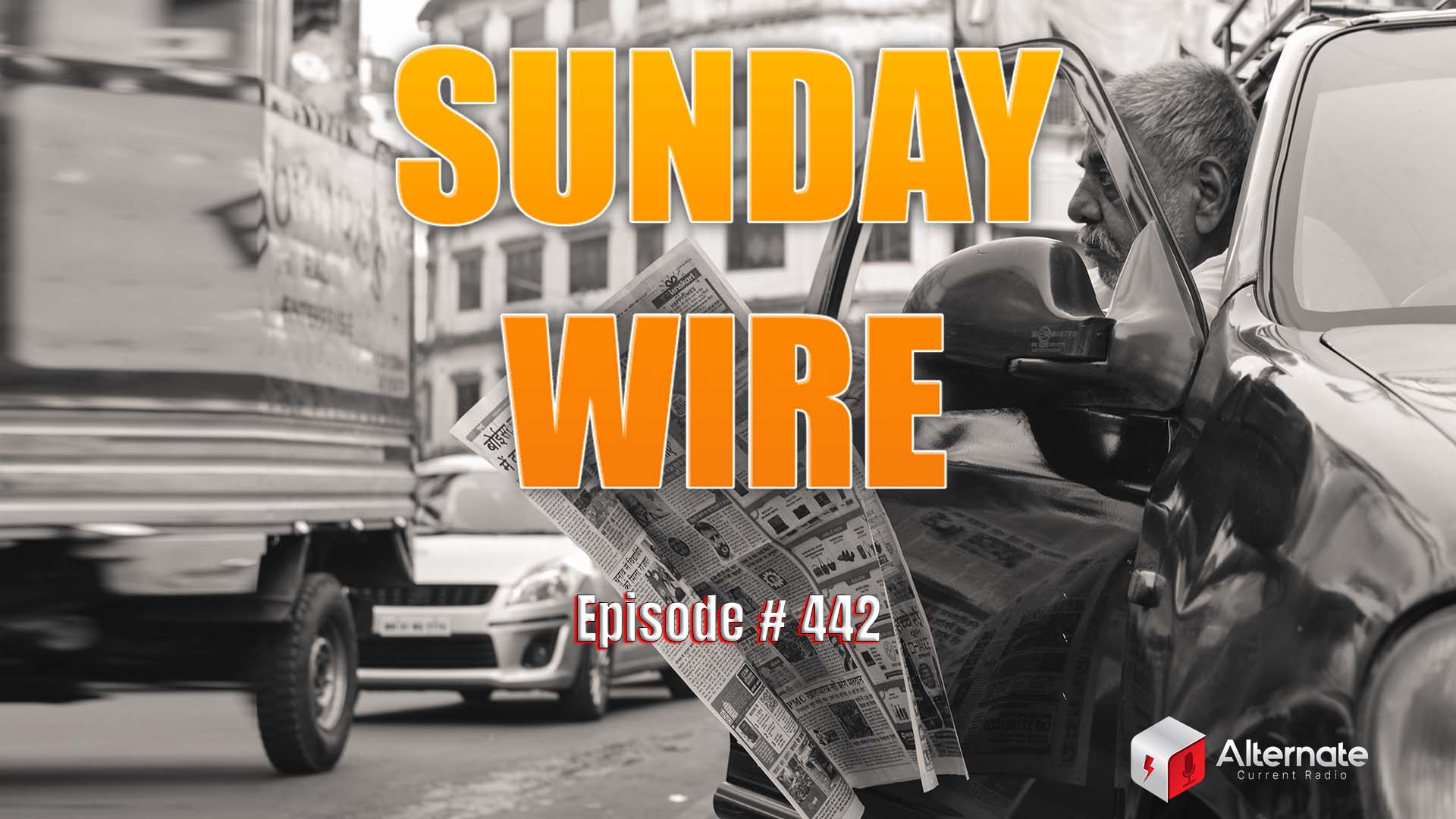 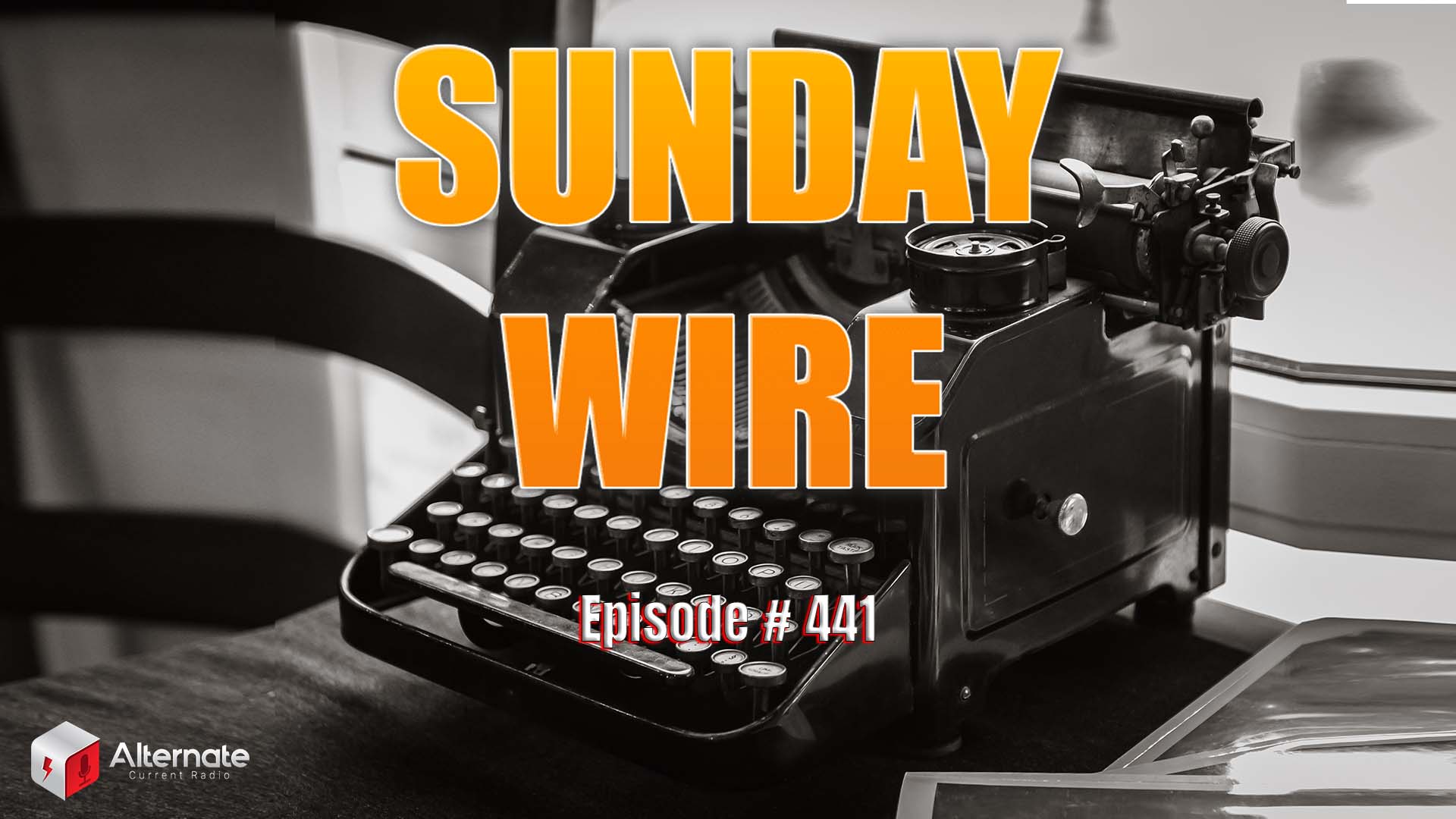 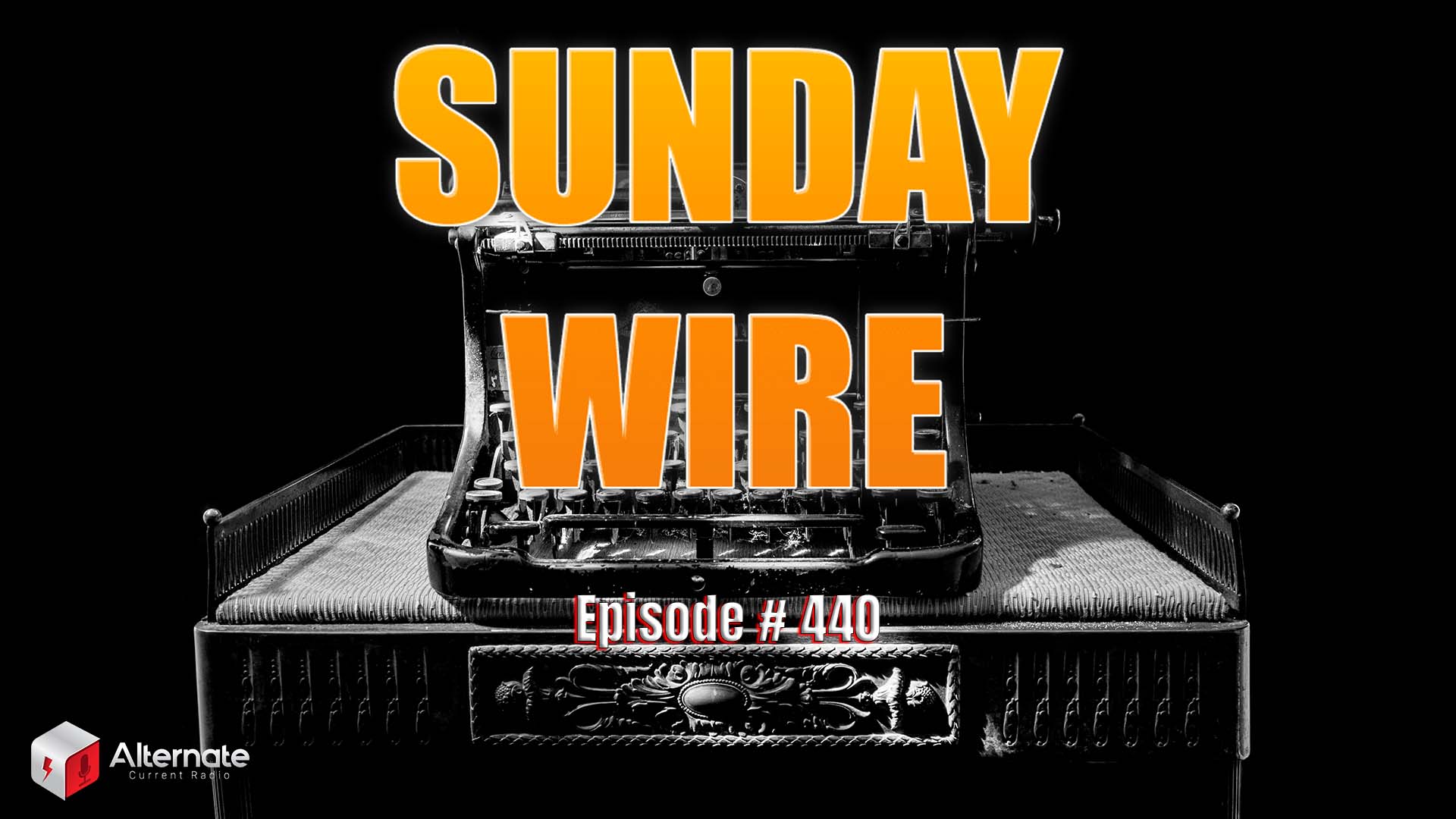 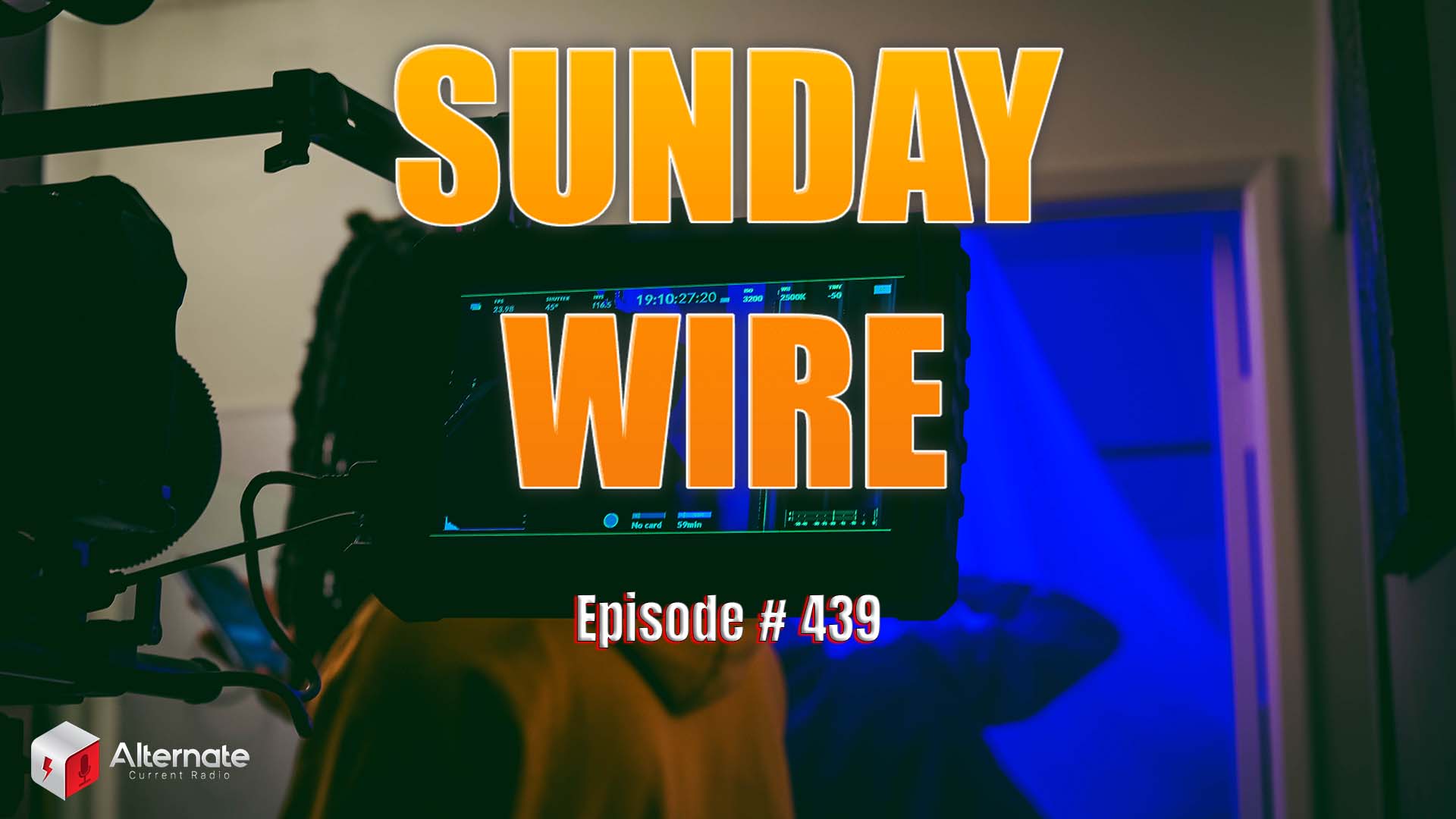 Scott Schara joins Patrick Henningsen to discuss his own unspeakable family tragedy which took the life of his daughter under Covid protocols.

‘Among Dissidents’ with guest Karen Hunt and more

ACR & 21Wire Present: SUNDAY WIRE with host Patrick Henningsen – covering the biggest stories in the US, Europe and internationally. This week, we continue our American Road Trip, to Southern California for a special on-location interview with writer, illustrator and novelist Karen Hunt! 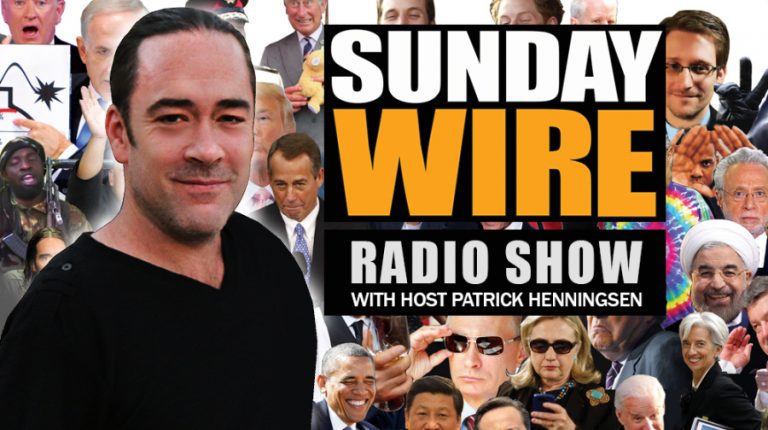 Strap yourselves in and lower the blast shield – this is your brave new world.

Listeners have come to love this show’s hard-hitting political and global affairs commentary covering all the top stories from around the world, along with some incredible and iconic guest interviews, and a touch of cheeky satire. The final Overdrive Segment also features heady comment from Sunday Wire correspondent Basil Valentine.

Patrick Henningsen is the host of the SUNDAY WIRE radio show, as well as the founder and editor of the independent news and analysis website 21st Century Wire, and co-anchor of Britain’s UK Column streaming TV news show.

He is also a regular on-air geopolitical analyst for RT International News and has appeared on a number of global media outlets.

As a journalist, he has covered events on the ground in the Middle East, including work in Syria, Lebanon and Iraq, as well as coverage across Europe and North America, and is a featured writer for New Dawn Magazine in Australia.

Patrick is also a founding member of the Alternate Current Radio Network. 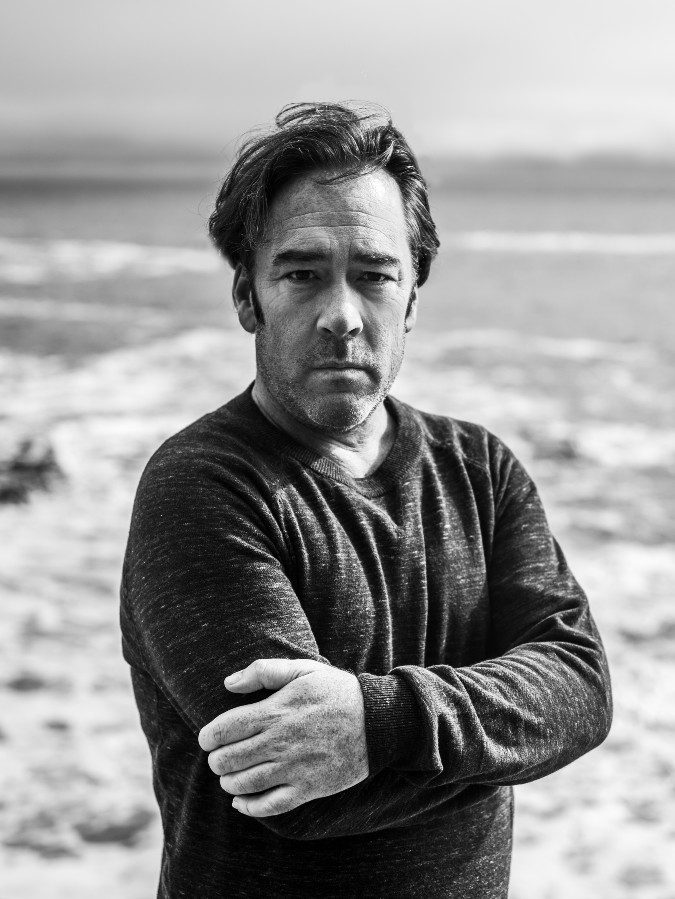 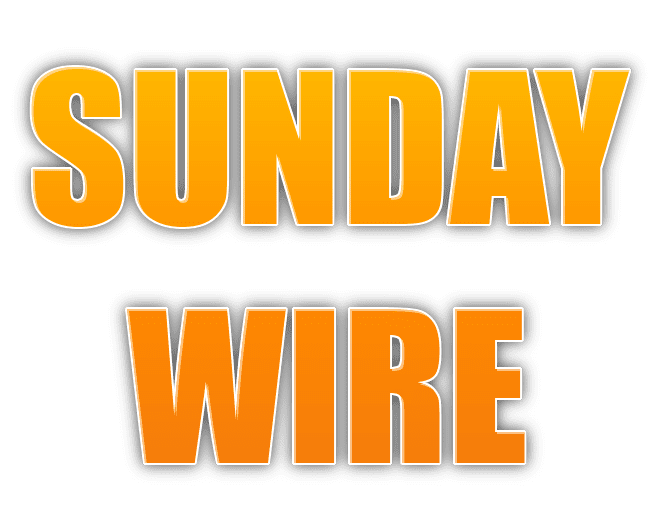 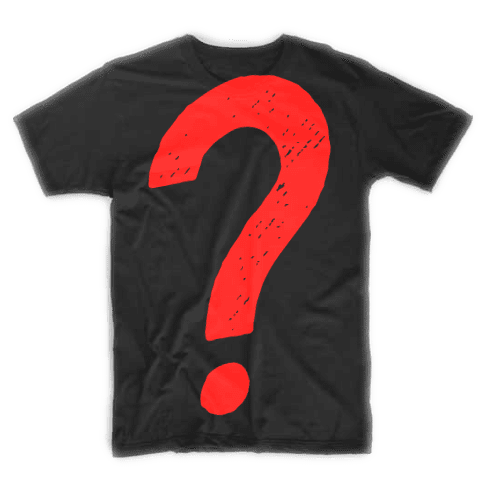 Check out the Official Sunday Wire Merchandise, including tee-shirts, coffee mugs, and more!