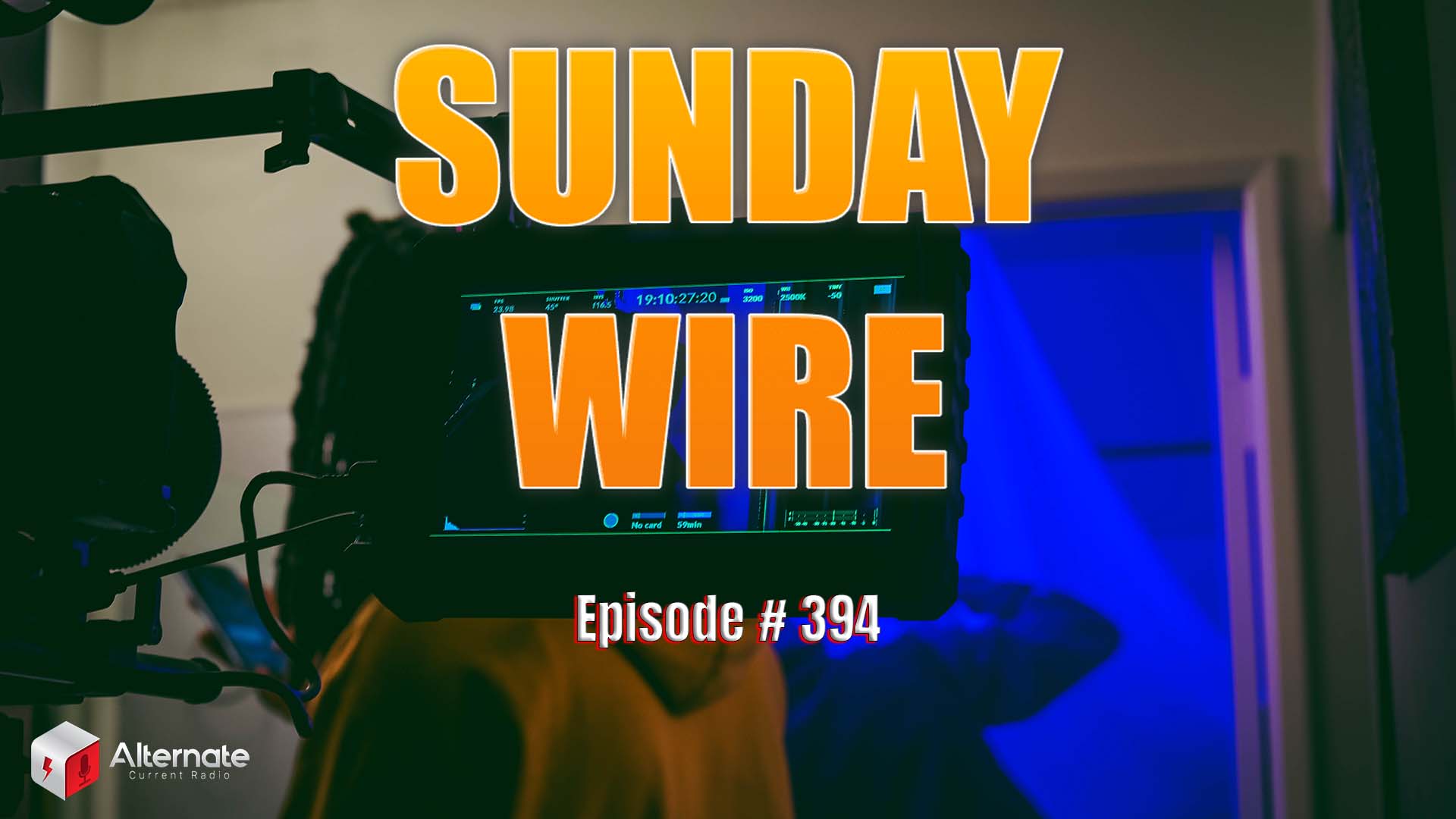 Listen to this episode on Spreaker.

This week the SUNDAY WIRE broadcasts LIVE on ACR, as host Patrick Henningsen covers all the top stories internationally. In the first hour we welcome back Rick Munn (follow him on Twitter) to discuss the coming ‘dark winter’ being planned in the caverns of government, and the psychological attack being waged on the people as the elites become increasingly desperate to push more of their experimental pharmaceutical products on the population, and further advance the draconian technocracy and ‘Great Reset’ agenda. In the second hour, we’ll connect with editor of The Last American Vagabond, Ryan Cristián, to discuss the current federal rampage with Vaccine Mandates and the predictable push-back from a growing opposition, as well as the rampant Big Tech censorship in the face of such open tyranny. In the final segment of overdrive, we’re joined by the Sunday Wire’s Roving Correspondent for Culture and Sport, Basil Valentine (follow him on Twitter at @Says_Basil), for some heady commentary on all the events de jour. All this and much more.