Hesher on The Patrick Henningsen Show (17-MAY-22) 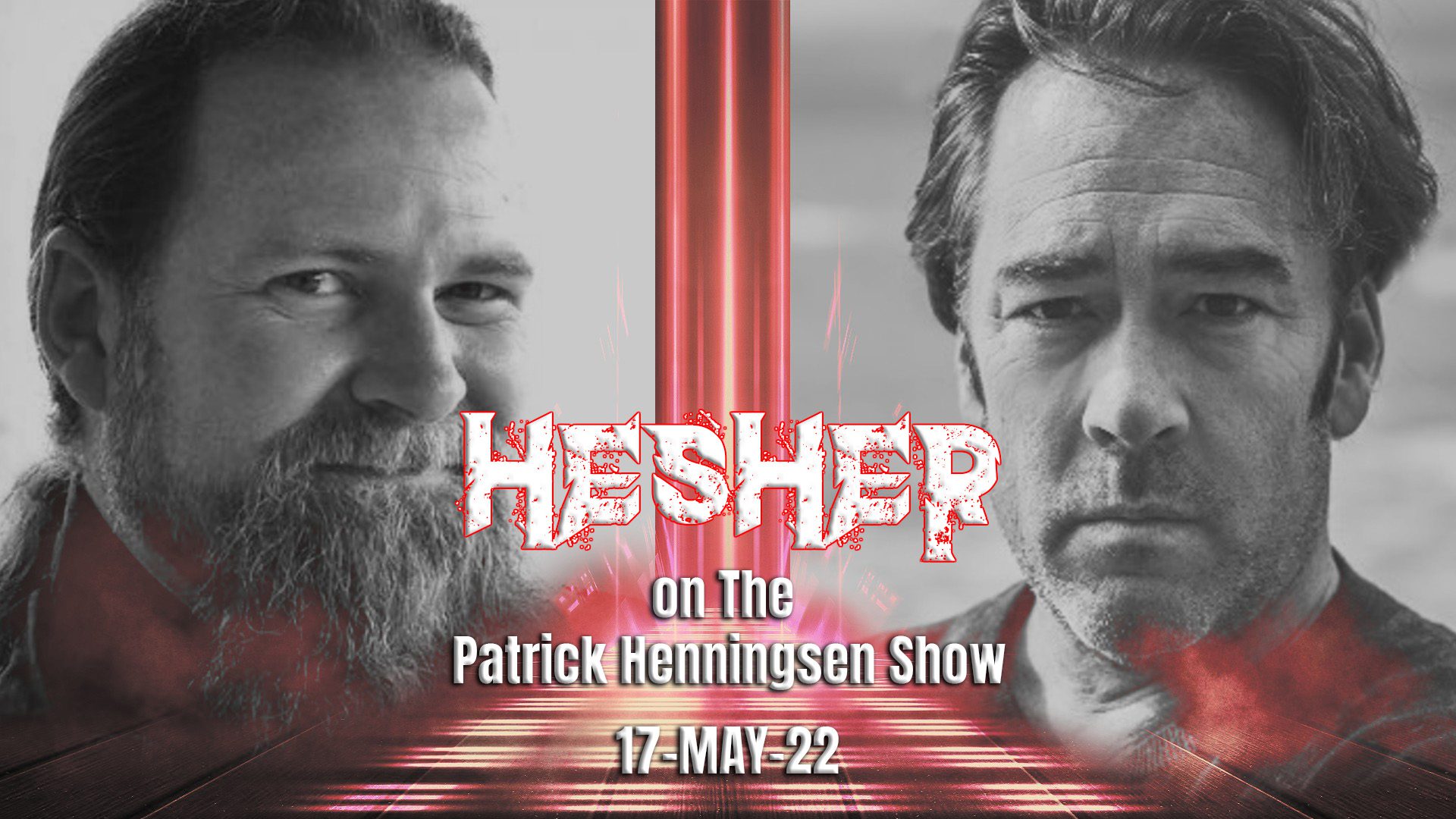 with Hesher and Patrick Henningsen

Listen to “Hesher on The Patrick Henningsen Show (17-MAY-22)” on Spreaker.

Hesher joins Patrick, via the TNT network, to discuss the recent mass shooting reports from Buffalo, NY at a Tops grocery store. Hesh and Pat are looking at red flags visible in the media reporting, in the alleged evidence and of the “official narrative” while comparing it to other highly publicized and politicized events. What is a ‘known wolf’? What similarities and common themes did this event have to similar ones? What is up with the symbology worn by the alleged gunman? Who stands to gain from the way the narrative is being put out to the public in the initial hours of reporting and what could come down the pipeline as a response to this? These questions and many more are considered in this podcast.