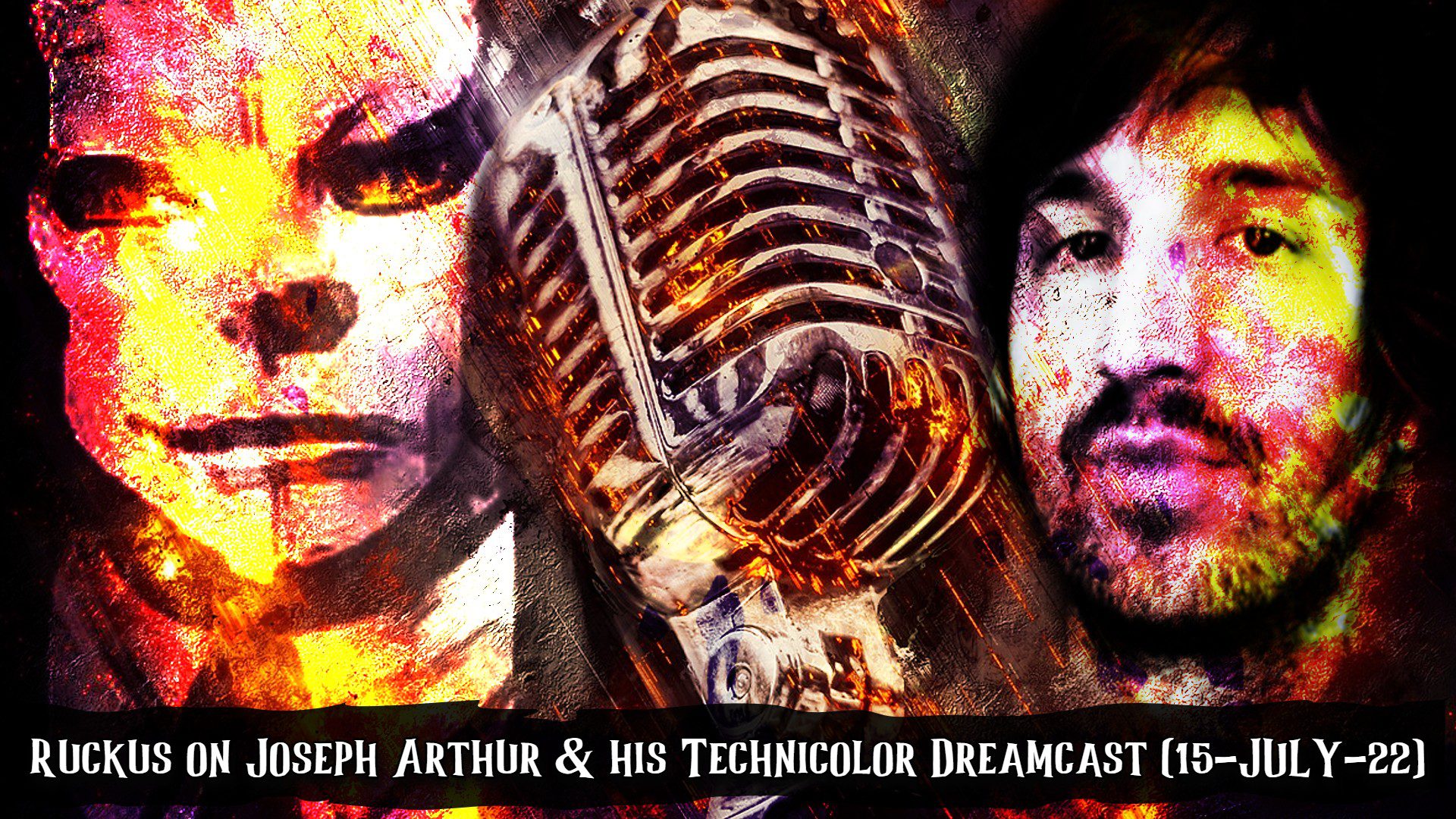 Listen to “Ruckus on Joseph Arthur & His Technicolor Dreamcast (15-JULY-22)” on Spreaker.

Ruckus gets a theme song!?

Adam Clark (AKA Ruckus) joins Joseph Arthur for the first time for an epic meeting of the minds!

Ruckus gives listeners insight to how (and why) he became a critical thinker and lays out the timeline of events that eventually led to him becoming a voice in alternative media as a podcaster and ACR contributor.

After Joseph expresses interest in learning more about Milton William “Bill” Cooper (one of Adam’s biggest and earliest influences) listeners are treated to a brief, heart-felt “Cliff’s notes” version of some key moments in Bill Cooper’s life (and death)

So much more was discussed…

PLUS – not only is there live music on this one, there’s even live fireworks! (Yes, really)