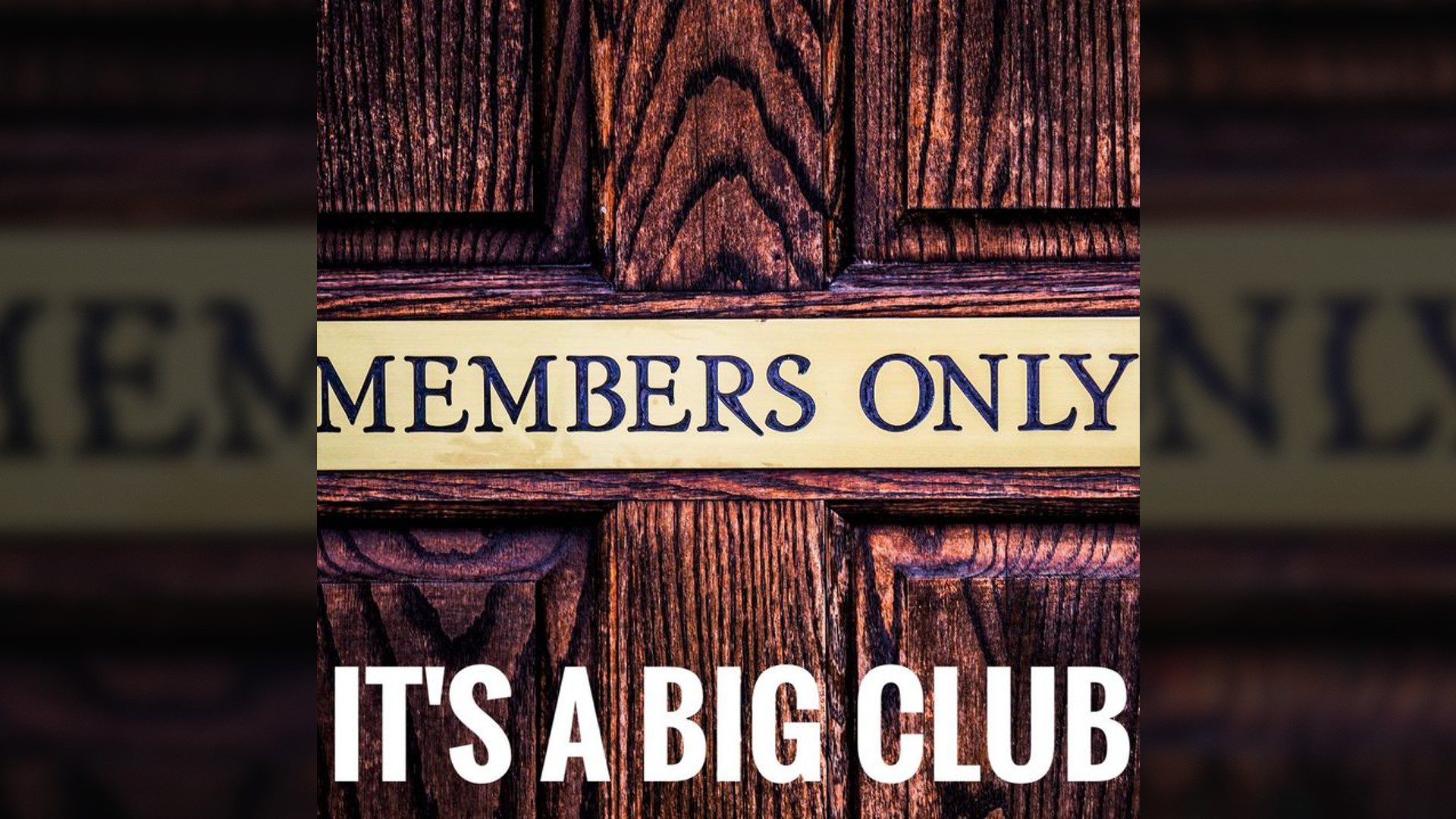 This week is another dive with Charles Savoie on the infamous Pilgrims Society.

Charles takes us on the continued hidden history adventure concerning the robber barons who built the 20 Century.

He starts early in the history of The Network, and covers some of the lesser known figures of industry, banking, exclusive clubs, and foundations.

I think you’ll be surprised how many of these individuals belonged to numerous organizations. There is no doubt that they could not have done what they did without their secretive order.

Now, time once again to get down that rabbit hole, far beyond the mainstream!