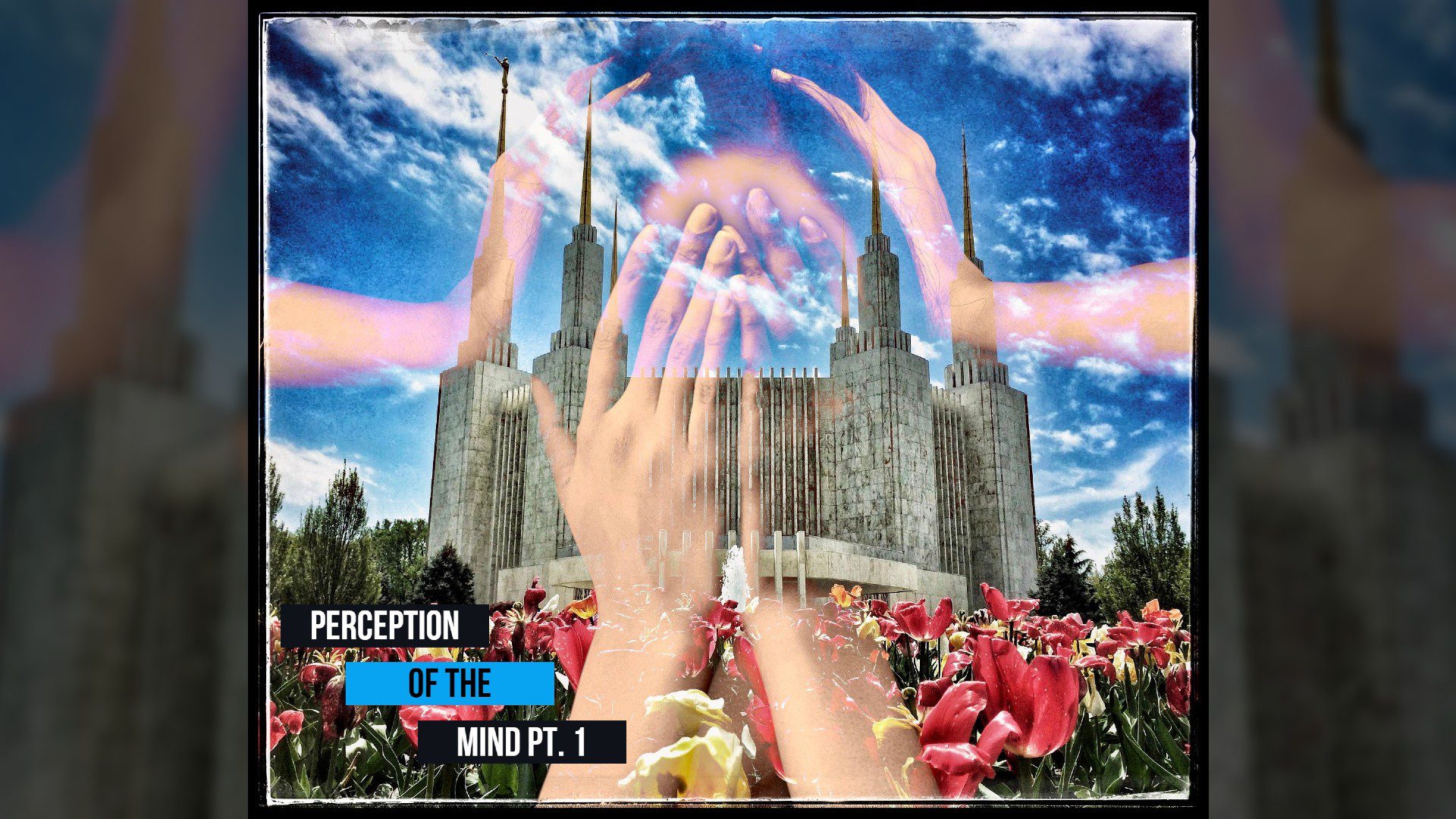 Listen to “Perception of The Mind Pt. 1” on Spreaker.

Here it is in all it’s wretched glory. Ep. 116 is filled with facts about the founding of the Mormon organization, its wild as hell teachings, and mad prophets like founder Joseph Smith, and successor Brigham Young.

We begin at the beginning, of course, and I attempt to leave no seer stone unturned. (Pun intended) I hope you enjoy this history, and share with others.

I can’t wait to bring you the second part which will cover the priesthoods, marriages, or sealings as they call them including marrying the dead, and my favorite part, which is the Freemasonry influence. I’d say, the foundation actually.

Now, it’s time to go down that rabbit hole far beyond the mainstream which mazes underneath the Nauvoo Temple, all the way up to the Hill Cumorah in New York, and even up to an alleged star called Kolob!

Thank You for your support!