The Oddcast Ep. 122 Infiltration Of Conservatism
;

The Oddcast Ep. 122 Infiltration Of Conservatism 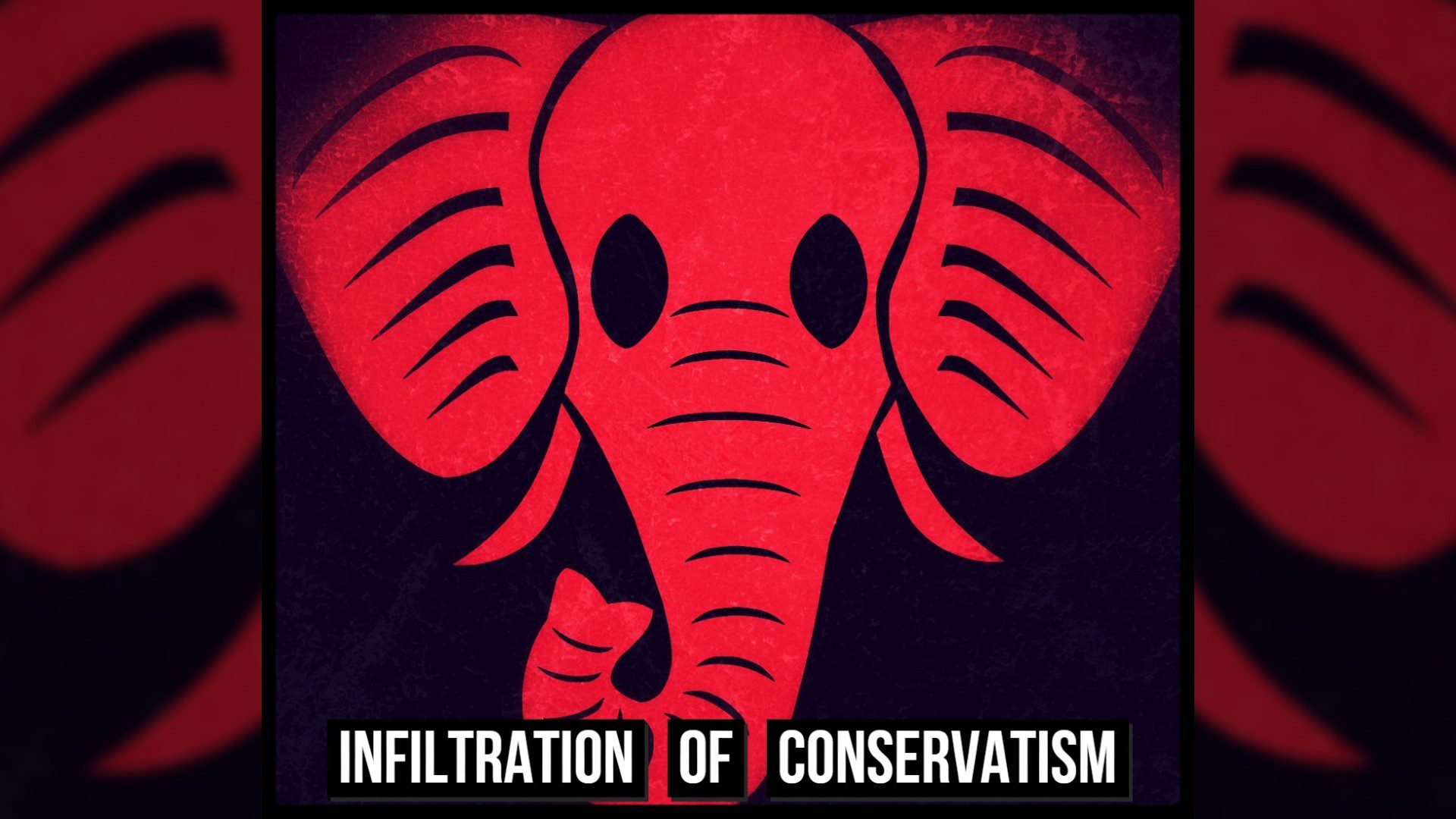 Listen to “Infiltration Of Conservatism” on Spreaker.

Do you have Conservative political leanings? Are you perhaps a Christian? Have you ever wondered why Republican representatives always seem to drop the ball when they have the power. Have you noticed there’s just certain things Conservative pundits won’t talk about? Have you been absolutely disgusted with the behavior of TV Evangelists? Have you ever wondered if there was collusion with the opposition behind the scenes?

What if I told you that in 1981, there was a clandestine group of big money/big influence so-called Conservatives who billed themselves as “The Council For National Policy” (CNP) & that it was put together by familiar names like Tim Lahaye from the Pre-Trib Rapture Propaganda Left Behind movies, Beer Mogul Joseph Coors, Oil Men Nelson Bunker Hunt, & T. Cullen Davis (Davis ater charged w/ the murder of man, & his daughter), Richard Mellon Scaife, heir to the Carnegie Mellon fortune, & the late Sun Myung Moon of the Unification Church who built one of the biggest cults in the world, even proclaiming himself God, saying Jesus Christ failed his mission on the cross, & Moon himself was the true savior?

What if I told you that the Heritage Foundation was also created by these charlatans as well as *ALEC, which is 90% corporate, & was behind NAFTA, & who openly advocated for the merger of public, & private sectors? What if I mentioned Conservative talk radio hosts like the late Rush Limbaugh, Sean Hannity, Mark Levin, Michael Medved, Dennis Prager, & even stand out Alex Jones have been speakers, & members? And what if I told you Judicial Watch’s Tom Fitton, the founder of Newsmax’ Chris Ruddy, Freedomworks’ Charlie Kirk, & Media Research Center’s Brent Bozell are all currently on this organization’s board of directors?

Well, I’m telling you all of this, & I’m also letting you know, Donald Trump, Mitt Romney, Mike Pence, Rand Paul, & even Ron Paul have spoken before them, & may, or may not be on the current roster. So, if you’ve ever thought that there could be more to your political party than what’s seen on the outside, this episode is for you.