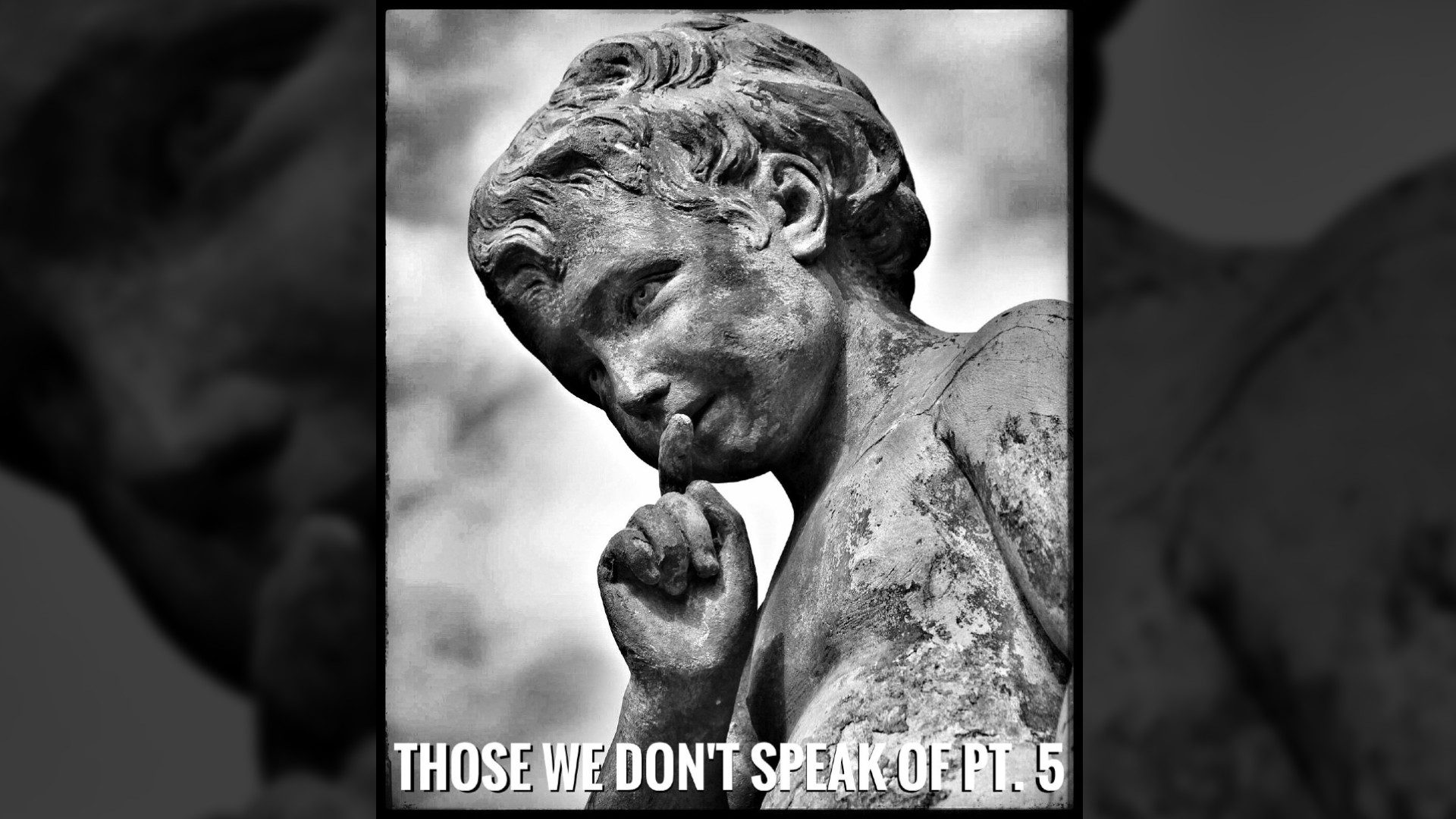 In this episode of The Oddcast we dive once again face first into the all, but forbidden history of the modern State of ______ and some very specific events that led up to it.

We take a look at Revisionist leader Vladimir Ze’ev Jabotinsky, and his fascination with Fascism. We cover The Irgun, and Stern terrorist gangs, and some of the horrible things they did, and mention how some of them went on to lead the government. We even dive into a related plot to kill President Truman, and so much more.

So, you know what time it is? It’s time to go deep down the sandy rabbit holes of the Middle East, far beyond the mainstream!

The Israeli faction The Irgun were a radical terrorist group spawned directly out of Jewish icon Ze’ev Jabotinsky’s Zionist Revisionism ideology. The Irgun (short for Irgun Tsvai Leumi, Hebrew for “National Military Organization” ארגוןצבאי לאומי‎) had its roots initially in the Betar youth movement in Poland, which Jabotinsky founded. By the 1940s, they had transplanted many of its members from Europe and the United States to Palestine. Acting often in conflict (but at times, also in coordination) with rival clandestine militias such as the Haganah and the Lehi (or Stern terrorist Group), the Irgun’s efforts would feature prominently in the armed struggles against British and Arab forces alike in the 1930s and 1940s.

Irgun was described as a terrorist organization by The New York Times, the Anglo-American Committee of Enquiry, prominent world figures such as Winston Churchill and Jewish figures such as Hannah Arendt, Albert Einstein, and many others. The Betar Naval Academy was a Jewish naval training school established in Civitavecchia, Italy in 1934 by the Revisionist Zionist movement under the direction of Ze’ev Jabotinsky, with the agreement of Benito Mussolini. Irgun committed over 60 terrorist plots.

Jabotinsky Day is commemorated on the Hebrew date of Jabotinsky’s death.
The day was enshrined into Israeli law on March 23, 2005, when the Knesset enacted the Jabotinsky Law “to instill for generations the vision, legacy and work of Ze’ev Jabotinsky, to mark his memory and to bring about the education of future generations and to shape the State of Israel, its institutions, its objectives and its character in accordance with its Zionist vision.”

A state memorial service is held every year at the Ze’ev Jabotinsky Tomb on Mount Herzl. On Thursday, the event will be attended by Prime Minister Benjamin Netanyahu and President Reuven Rivlin.

The Knesset also holds a special hearing to commemorate the day and IDF bases throughout the country also hold lectures and services to mark the occasion.
https://m.jpost.com/israel-news/who-is-zeev-jabotinsky-597238

The Story Of Lehi, The Jewish Terrorist Organization That Tried To Form An Alliance With The Nazis
https://allthatsinteresting.com/lehi