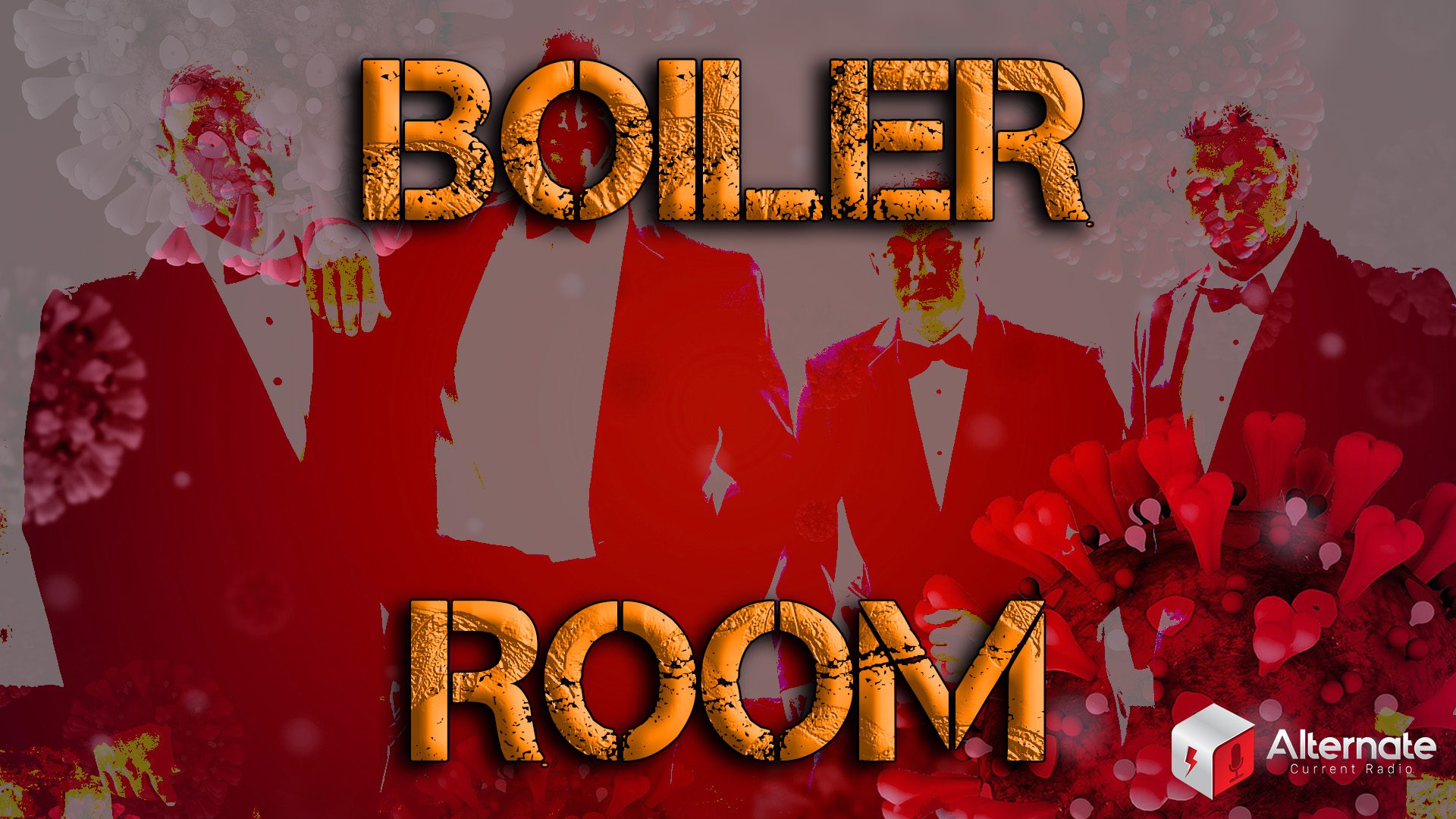 Listen to “Bromancing The Hypochondriacs – (Pt. 1)” on Spreaker.

Listen to “Bromancing The Hypochondriacs – (Pt. 2)” on Spreaker.

In the first part of this BOILER ROOM broadcast Hesher, Spore, Infidel and Ruckus take a look, for the second time in Boiler Room lore, at the clickbait headlines around so-called “cuddle parties,” and of course the dreaded Metro.co.uk are behind this steaming pile of Orwellian wordplay. The United States sends another 800 Million Dollars of advanced weaponry to the Ukraine including heavy artillery weapons, howitzers, tactical drones and 144,000 rounds of ammunition. More ‘pandemic oriented’ news out of China as reports of H5N6 avian flu cases being detected. The federal travel Mask Mandate extension is over-turned by a Judge and the flight, bus and train mandates end… for now.

In the second part of this episode of BOILER ROOM Hesh, Ruckus and Infidel are getting caught up on the story of the independent journalist, Gonzalo Lira, having gone missing for almost a week after being picked up by the Ukrainian SBU. Synchronistically, as Hesh was editing this show in post productions just hours after the show Gonzalo surfaced in a proof of life video and made communication with a member of The Duran, he appears to be unharmed physically but there are still many questions to be answered as many postulate that he is being detained and still in potential danger.