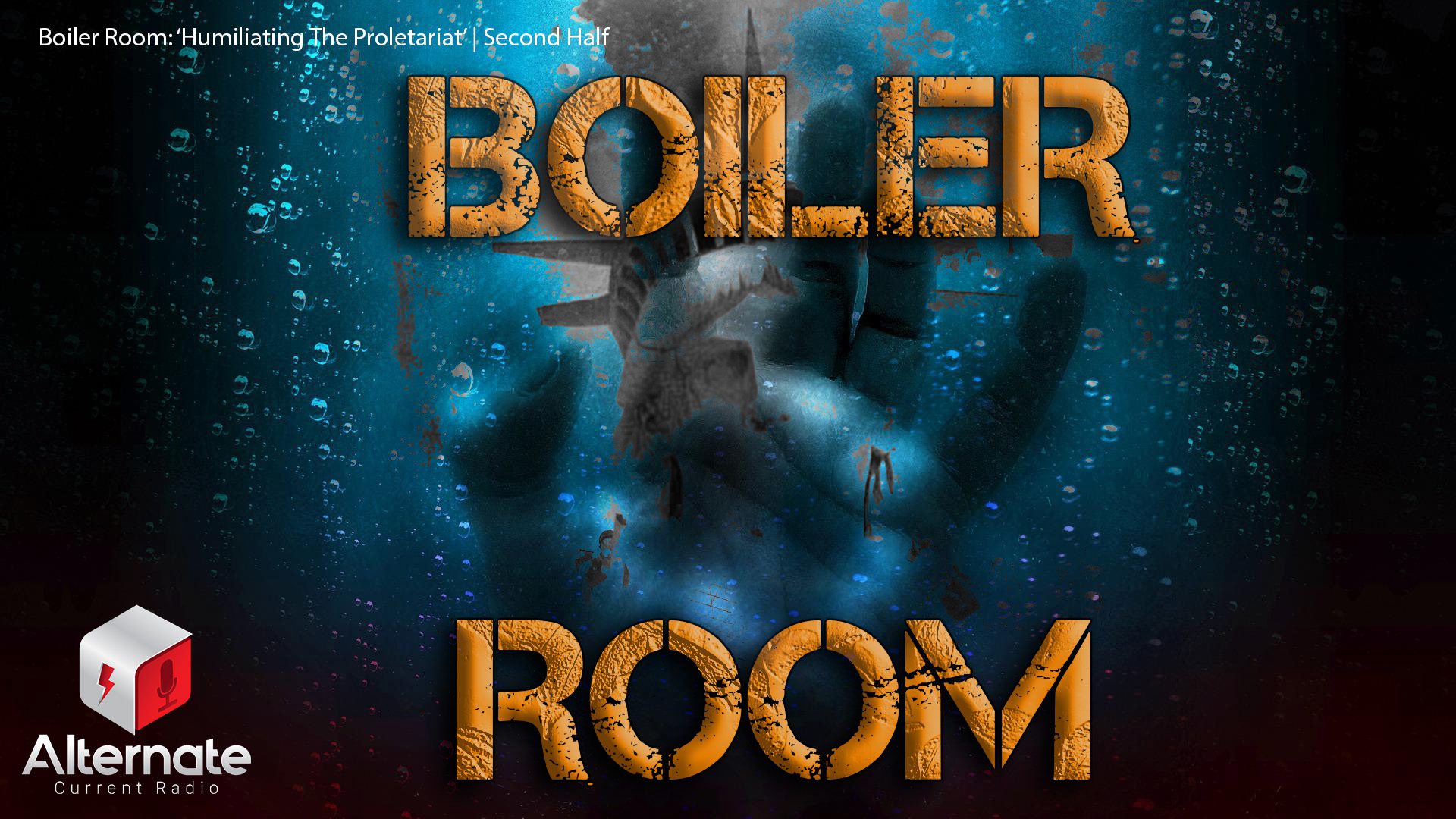 Listen to “Humiliating the Proletariat – (Pt. 1)” on Spreaker.

Listen to “Humiliating the Proletariat – (Pt. 2)” on Spreaker.

In the first hour of this June 2nd, 2022 BOILER ROOM, Hesher & Spore are joined by Infidel Pharaoh, MindSpaceArt, Mark Anderson, Oddman Out and Ruckus to discuss the ideal of schools in the UK experimenting with feeding kids bugs for school meals as a means to help fight climate change, allegedly. The power of indoctrination, population control, food shortages the failures of the education system, ‘lockdowns’ in schools/in the workplace, a pop up Bilderberg meeting and other forms of cultural degradation in the West.

In the second part of this June 2nd, 2022 edition of BOILER ROOM the gang is looking at the ‘mass shooting’ phenomenon and the Uvalde event in particular as it is the latest one (at the time of this recording). The public outrage over the way the police work and the media reporting took place is right up the Boiler Room’s conversational alley. Following the not so subtle statements about potential gun control and unconstitutional legislation from politicians in the wake of alleged mass shootings must also be examined. People of all political persuasions want to know, how could the response to the event be bungled so badly? Why is the mainstream reporting of the timeline and facts so drastically contradictory over the first week of the event? Why does the media downplay just how bad the response was even when they are forced to recognize it due to the overwhelming dissatisfaction of the public? All this and more in this massive overdrive segment. 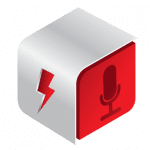 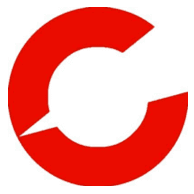 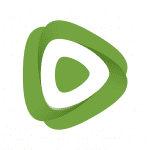