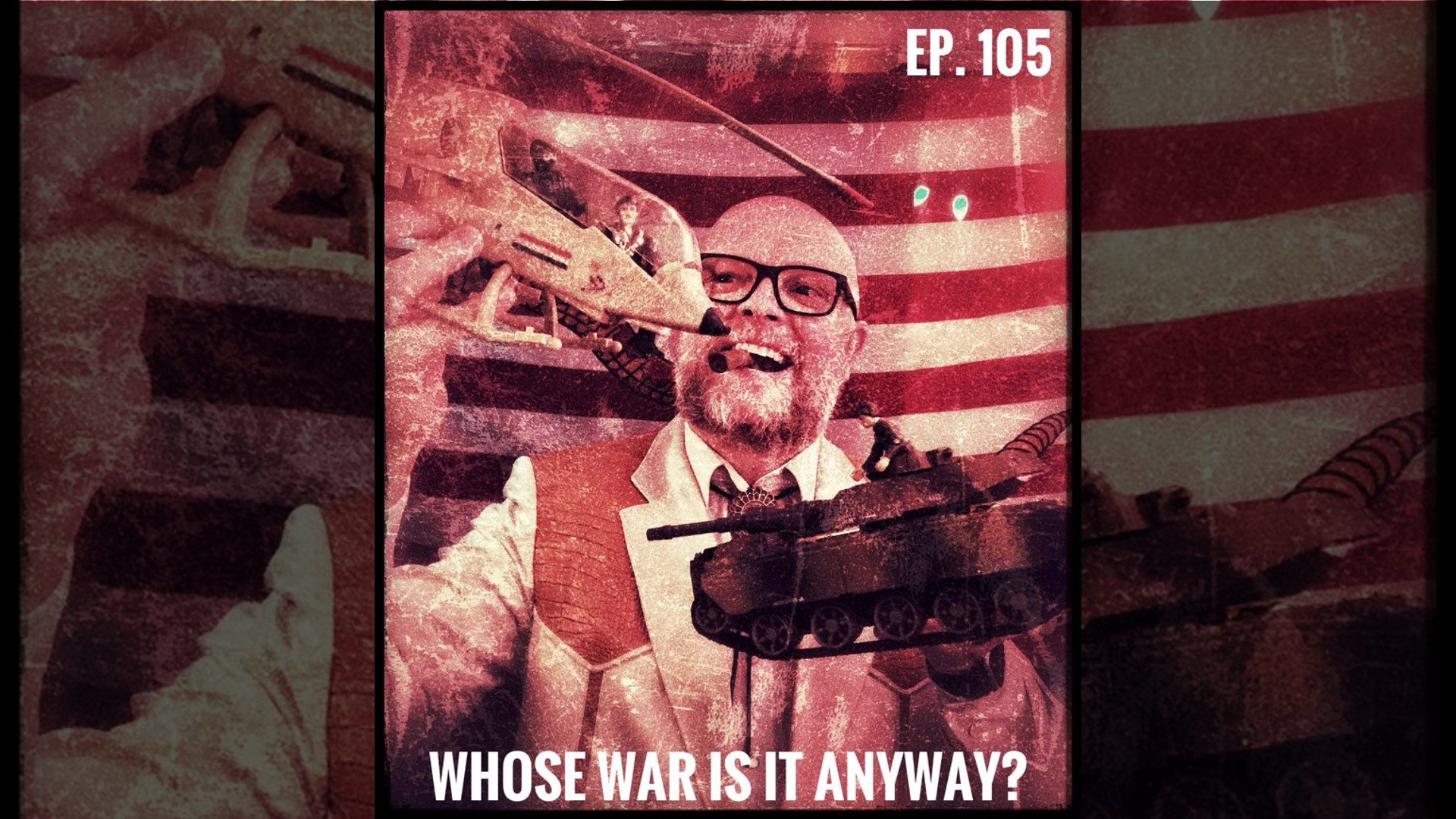 Listen to “Whose War Is It Anyway?” on Spreaker.

Such a weird build up with our government issuing a series of warnings. Who advertises an attack? Why did it happen? What’s such a big deal about Ukraine that the two governments have to fight over it? What the hades is really going on?

I don’t claim to know, but what I do know is our own leadership has lied to us about everything from the attack on Pearl Harbor, The Gulf of Tonkin Incident, Throwing babies out of incubators, WMD’s, & the excuse for turning Libya into rubble.

So, in this episode I do some exploring, & some spitballing. I look at some general info about Ukraine. I look at who is funding The Atlantic Council, & how much is spent on NATO. Then jump into a brief historical dive into countries in which the US has interfered in their elections, and overthrown their governments. We even go all the way back to the noninterventionist philosophies of the founding fathers, & have a look at a famous speech from John Quincy Adams on foreign policy. (Not in this particular order)

So, come with me will you on another deep dive down the rabbit role, far beyond the mainstream!