The Oddcast Ep. 106 They Are Everywhere w/ Charles Savoie
;

The Oddcast Ep. 106 They Are Everywhere w/ Charles Savoie 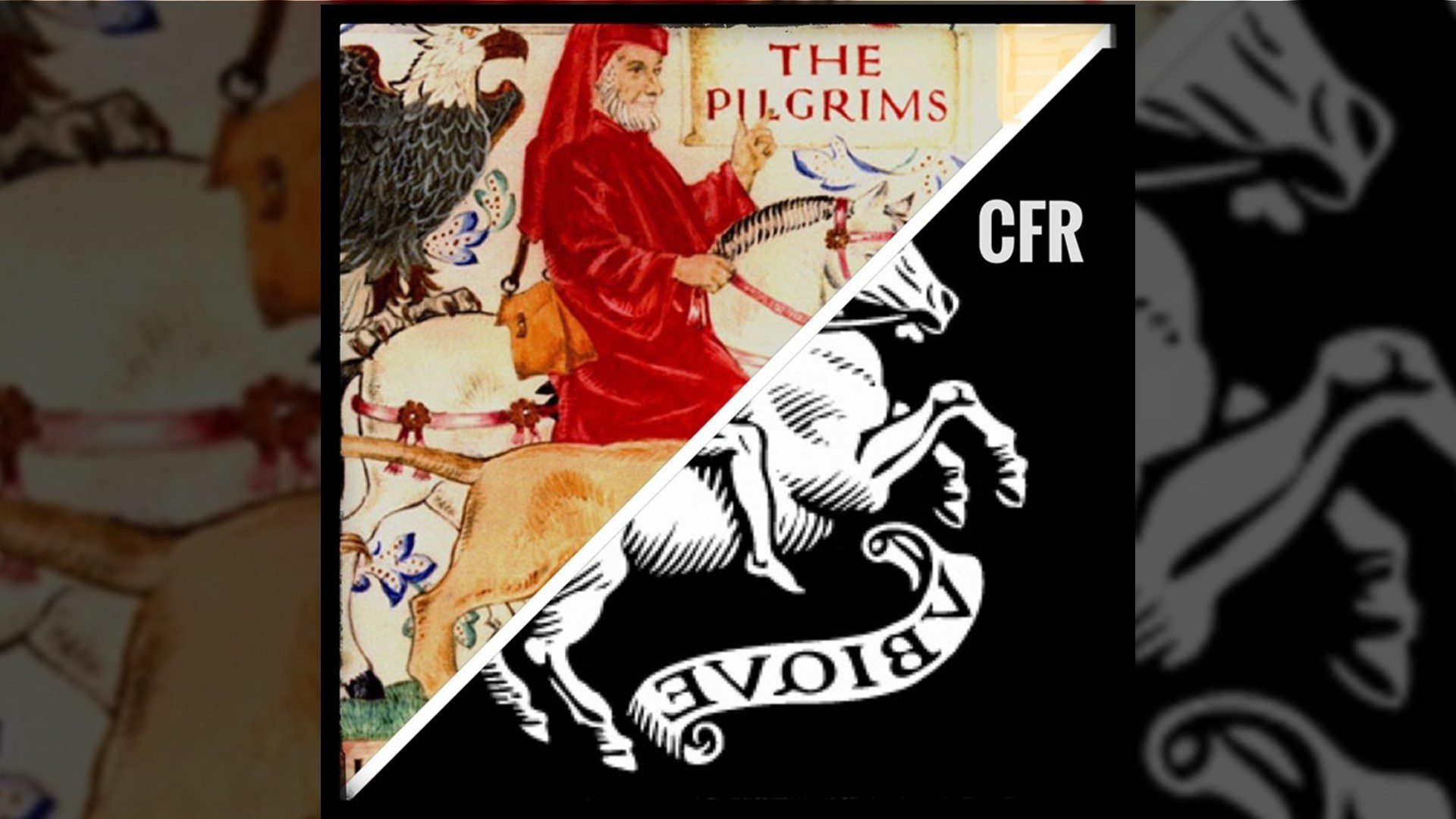 Listen to “They Are Everywhere w/ Charles Savoie” on Spreaker.

This week I have yet another deep dive by Charles Savoie on The Pilgrim Society. This guy’s an encyclopedia on Oligarchy. In this episode the Texas Troubadour continues to school us in our ongoing history series on one of the most secretive groups to ever exist in the modern era.

Created out of the Cecil Rhodes Wills, and his dream for a secret society based in Britain that would one day take back the U.S. as well as conquer the rest of world, The Pilgrims Society has held among their ranks some of the most powerful, and influential men in both the public, and private sectors, and all without so much as a blurb from historians, or the press. How? Because, they own the publishing companies, as well as the MSM.

Now, time to get down that rabbit hole, far beyond the mainstream!