The Vast Landscape of Poison Narratives
;

The Vast Landscape of Poison Narratives 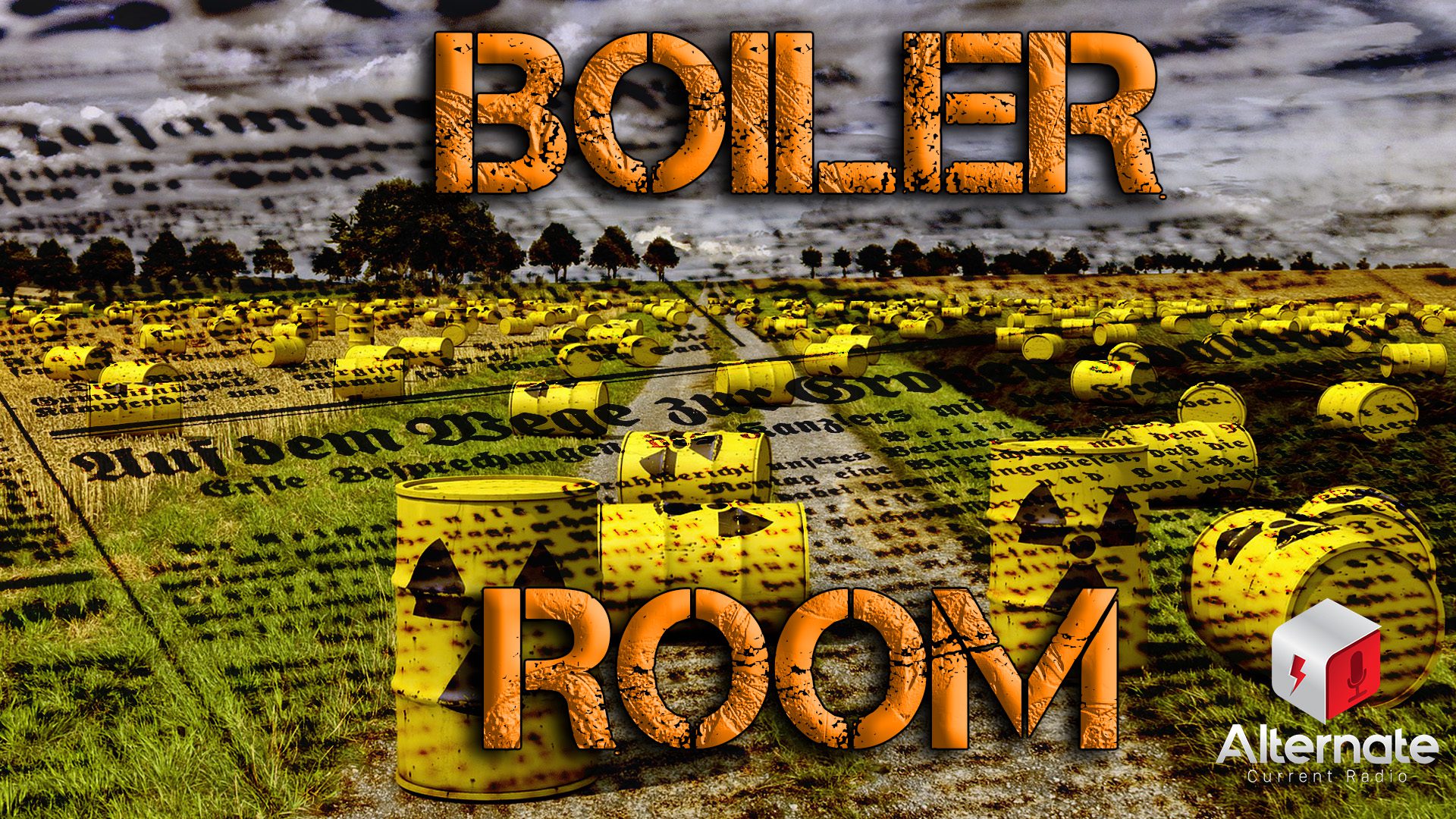 ”The Vast Landscape of Poisonous Narratives”

Listen to “The Vast Landscape of Poison Narratives – (Pt. 1)” on Spreaker.

Listen to “The Vast Landscape of Poison Narratives – (Pt. 2)” on Spreaker.

On Part 1 of this April 14th, 2022 edition of BOILER ROOM, Hesher and Spore gather a might brain trust meeting of the Social Rejects Club for a cacophony of news’n and media analysis. Spore kicks off with a story out of Scotland concerning service animals like horses and seeing eye dogs being unable to navigate safely around “rainbow crosswalks” that have been installed by the city, ostensibly to show how much the city loves diversity in what people do with their genitals. Is one minority group’s sense of validation for what they do in their private lives more important than other groups of minorities such as the visually/physically impaired who face physical danger if their service animals can not safely navigate the virtuous crosswalks? Some updates from Mark Anderson about “fifteen minute cities.” As western governments push towards forcing electric cars and so-called ‘green’ and ‘renewable power’ onto western nations in the great reset the Boiler Room examines  the downsides and the lies involved with these plans. And some more new gaffes from Sleepy Joe Biden!

On Part 2 of this April 14th, 2022 edition of BOILER ROOM, Hesher and the rest of the Social Rejects are reading the hilarious twitter melt downs and reveling in the progressive tears of the authoritarian loving Tweeters out there who want MORE censorship on the platform instead of LESS, as they cry about the potential of Elon Musk buying the platform. Speaking of authoritarianism and censorship, the gang then casts their attention onto the reporting about Shanghai lockdowns in China where allegedly over 24 million residents are beginning to claim they are starving, their animals are being beaten to death if tested positive for Covid and people are being forced into quarantine camps.