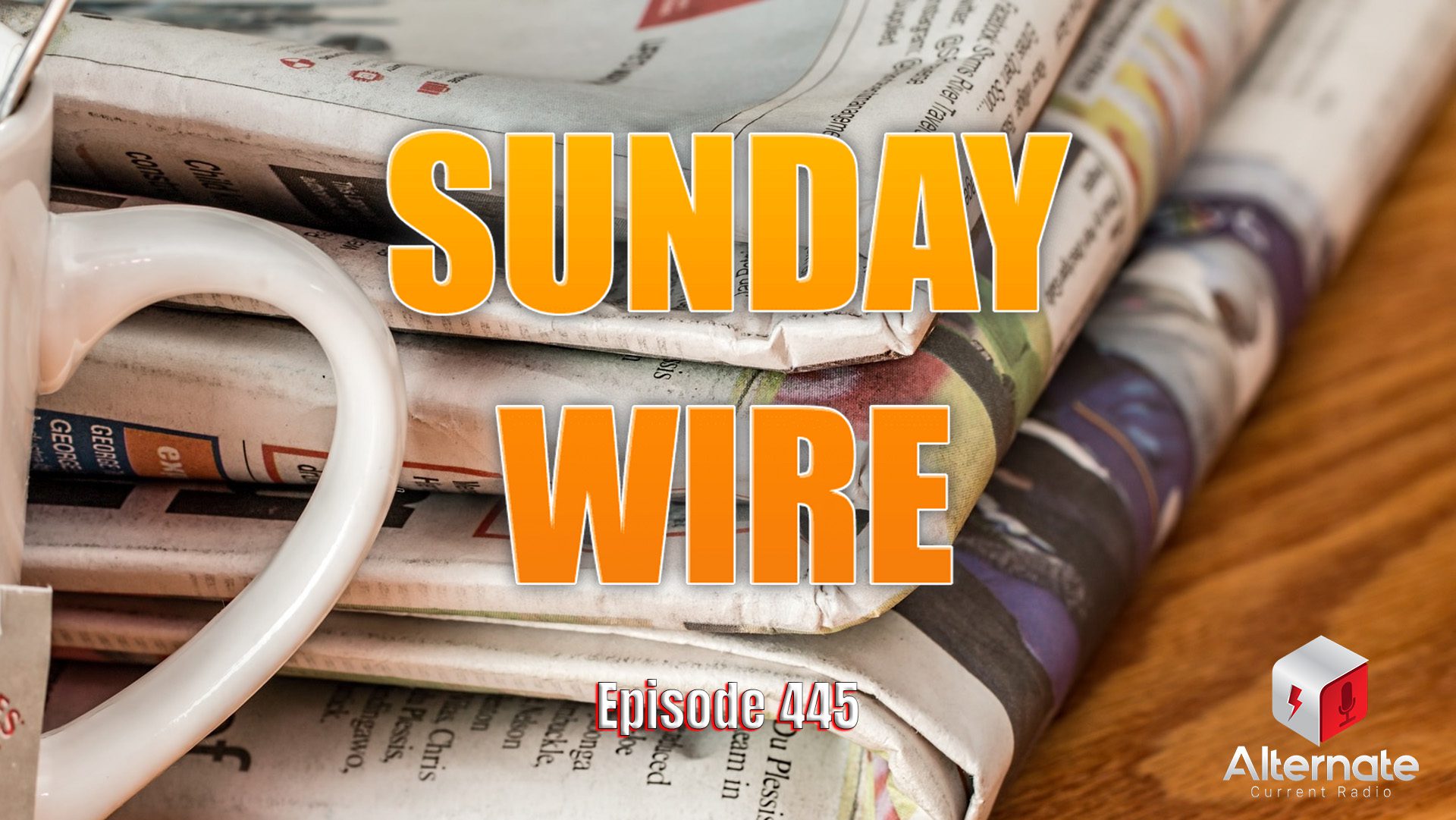 This week the SUNDAY WIRE broadcasts LIVE on ACR, with host Patrick Henningsen covering the biggest stories in the US, Europe and internationally. In the first hour, Patrick is joined by the Sunday Wire’s roving correspondent for culture & sport, Basil Valentine to discuss the major stories at home and away, including comments on the latest Twitter Files release, the World Cup in Qatar, and the UK’S fuel poverty epidemic which is now hitting the middle class as well. Later in the first hour, we’ll hear a special interview recorded in America with author and literary scholar, Chair of Slavic Studies department at Brown University, Professor Vladimir Golstein, for a deep discussion on the Russia-Ukraine Conflict and the West’s political and cultural reaction to it, and how the current western mass formation of anti-Russian hysteria mirrors many regrettable aspects of life in the former Soviet Union. Also, in the third hour, Patrick talks with Hesher host of the Boiler Room about the latest January 6th Trial escapades and the FBI’s fingerprints of the pseudo-radical ‘far-right’ opposition shenanigans in America. All this and much more.