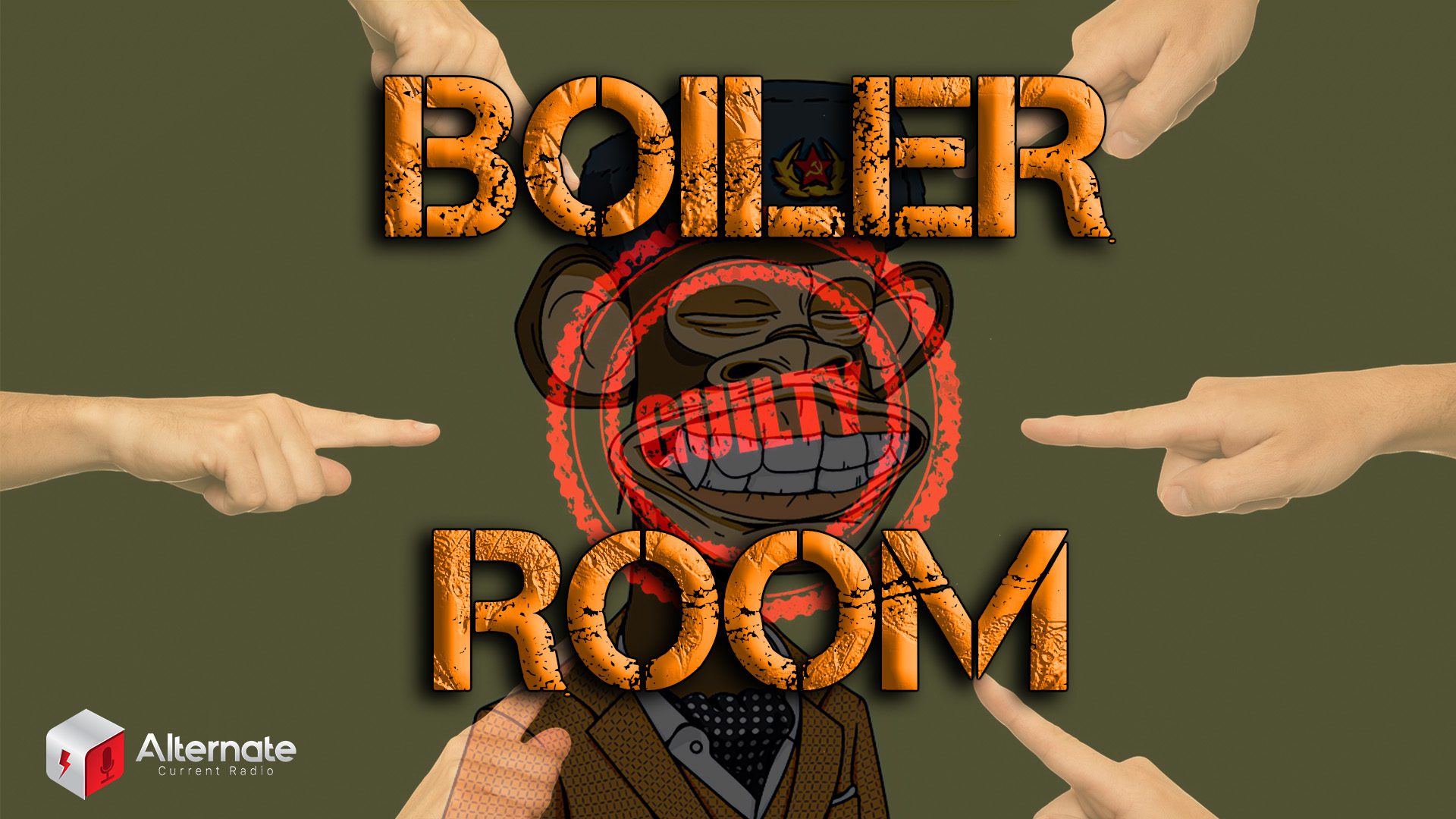 In the first part of this March 24th, 2022 episode of Boiler Room, Hesher opens the show with a requiem to the Republic as we find ourselves on the brink of “this and that” form of systemic meltdowns. Then the gang looks at some of President’s recent comments with regards to food shortages, cyber attacks, a new world order and of course sickness and death to see how that’s all going and ponder where it leads.

In the second part of this March 24th, 2022 Boiler Room, Mark Anderson gives an update on the political prisoner, PF Lazor, and gives an urgent time sensitive update on where citizens can write to in support of his release. The Social Rejects Club also looks at the deeper systemic issues that demonstrate how far the current United States governmental style is from the original founding concept of a Republic by, of and for the citizens. Violent Cartel wars with each-other and the Mexican military on the Texas border…? Sure…! did it get as much press as violence in the Ukrainian border… Nope! Speaking of Ukraine, should anyone be concerned that the Whitehouse is trying to teach TikTok influencers how to properly war propagandize their ‘Gen-Z’ viewers? Should anyone be concerned that Alexander Corbeil is simultaneously “Content Policy Lead” at TikTok and the President of the NATO Association of Canada? Finally, the Boiler Room can’t help but hit the pause and rewind button on the ‘gender topic,’ as they’ve been tracking it for years now, to point out that somehow in political mainstream discourse we’ve gone from #believeallwomen to #believesomewomen to #whatisawoman #ImNotaBiologist in just a few short years.